The invasion of Asian giant hornets started trending over the weekend, with the term “murder hornet” being used on social media platforms. The first spotting of the 2-inch Asian giant hornet, or vespa mandarinia, was verified in the United States in December, according to the Washington state Agriculture Department. The insect does not generally target people or pets, but it is a deadly threat to honeybee hives.

Giant hornets of this species apparently enter a “slaughter phase” during which they decapitate honeybees and destroy entire hives in the span of a few hours, according to the department. An invasion could have severely negative impacts on the environment and public health, the Washington Agriculture Department warned.

The species has longer stingers with more toxic venom that could pose a danger to people if the insects feel threatened. And unlike honeybees, the Asian giant hornets can sting repeatedly. People are being warned against trying to kill the hornets themselves and to avoid their nests entirely. Instead, the public is encouraged to report a possible sighting to local authorities. 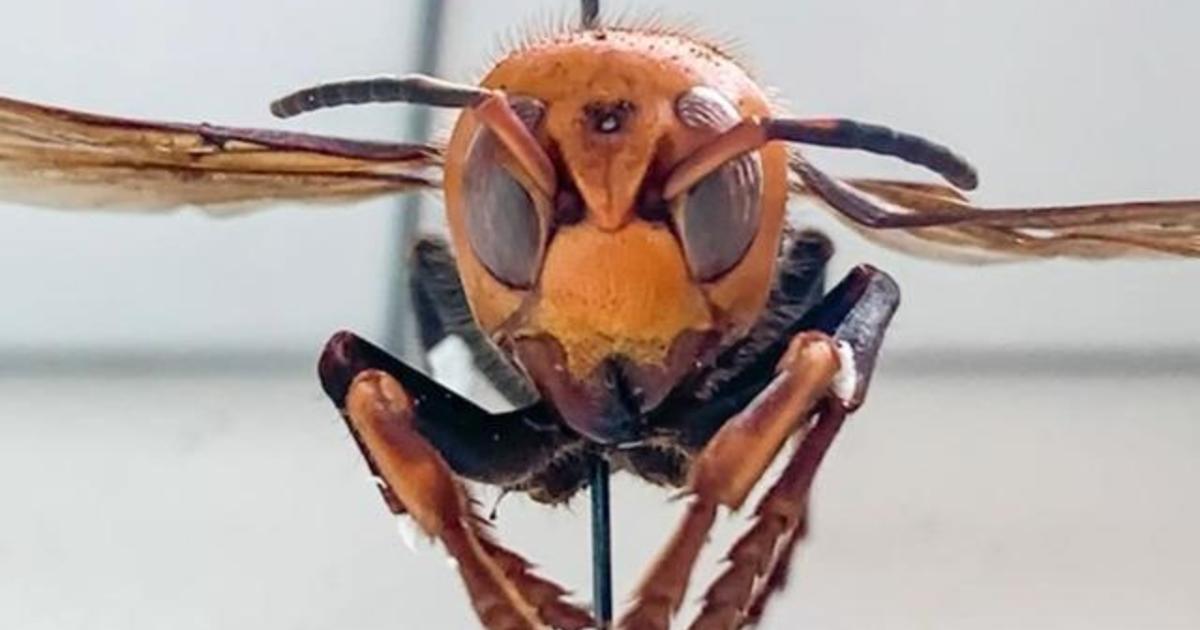 “Murder hornet,” invasive insect from Japan, found in the U.S.