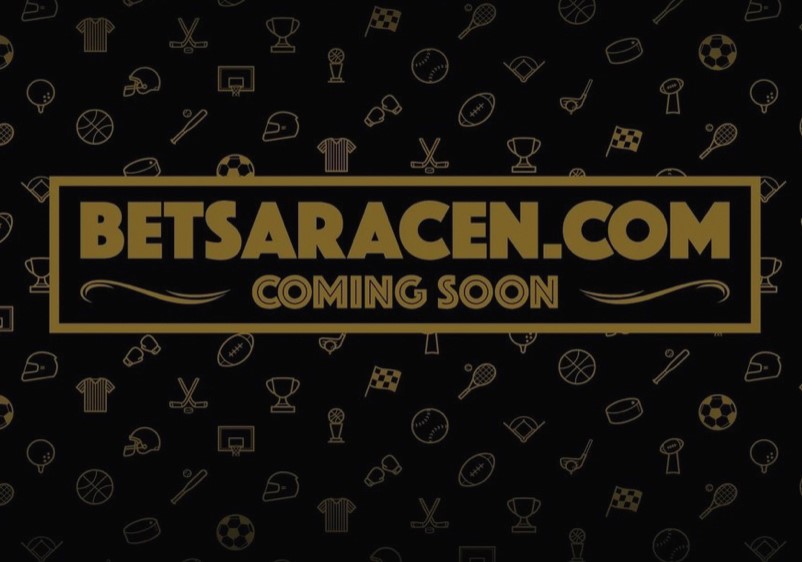 In a unanimous vote Thursday, the Arkansas Racing Commission, which licenses the casino’s in the state approved a plan that will allow betting on sporting events to be done remotely. In doing so, the state becomes the first in the first in the nation to allow remote betting, using an app.

Carlton Saffa, the Chief Marketing Officer for the Saracen Casino and Resort explained what the commission approved when he appeared on the Oldies 101.3 morning show Friday.

Saffa said a committee of the Arkansas Legislature must still approve the plan and will vote on it during a meeting in January and he believes it will be approved by the committee.

He said the plan has national implications, going on to say this.

Saffa said Saracen will use a state-wide media blitz to let people know what the betting app will be.

National sports books like Draft Kings and Fan Duel opposed the plan and sent representatives to the commission meeting to voice their opposition.

“I think Walmart would take offense that you can’t do something big if you’re from Arkansas,” Saffa said.

Summer Cooking Camps for Children Set for June at UAPB