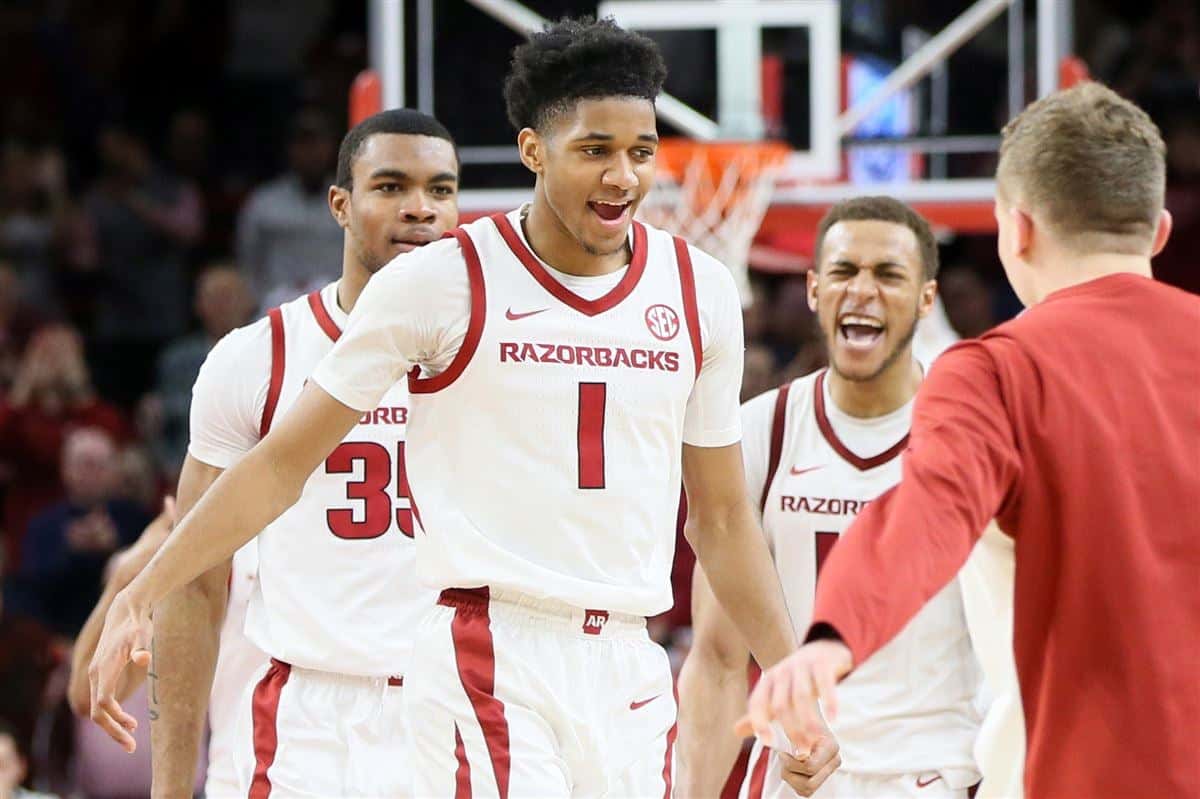 FAYETTEVILLE – Arkansas will play its final home men’s basketball game of 2019 on Saturday (Dec. 14) versus region rival Tulsa. The game will be telecast on ESPNU and tipoff is set for 12:30 pm on Nolan Richardson Court at Bud Walton Arena.

After Saturday, Arkansas will close the December by facing Valparaiso (Dec. 21) at North Little Rock’s Simmons Bank Arena and traveling to Bloomington, Ind., to face the Indiana Hoosiers (Dec. 29).

Excluding former Southwest Conference schools, Tulsa is Arkansas’ most common non-conference opponent with 60 previous meetings dating back to 1931. However, this is just the sixth time the two programs have met in this century.

Jones’ “MUCH TO EARLY” Record Watch

NBA Finals: Warriors take the lead in Game 5 over Celtics