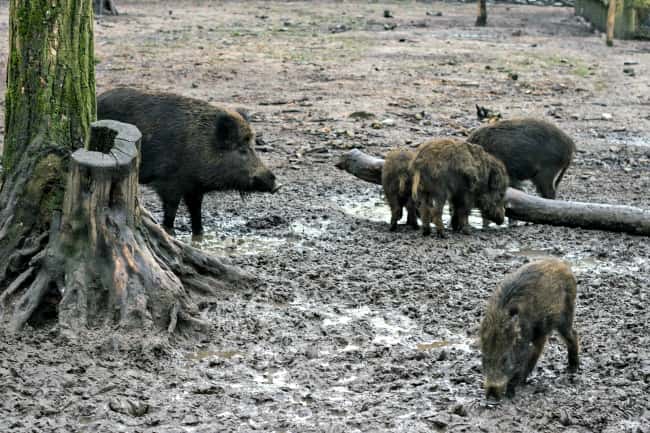 The department announced that it had hired J.P. Fairhead as its first feral hog eradication program coordinator, a newly created position that’s part of a $3.4 million federal grant awarded to the department.

Fairhead has been been employed with the Arkansas Game and Fish Commission since 2008 as a natural resource program technician and field biologist. He’s also served as the commission’s feral hog eradication program coordinator since February 2013.

“J.P. brings extensive knowledge of statewide feral hog control activities to the Department,” Arkansas Secretary of Agriculture Wes Ward said in a statement. “We look forward to putting J.P.’s expertise to work as we implement the new feral hog eradication program in project areas across the state.”

Arkansas was one of 10 states to receive funding through the U.S. Department of Agriculture’s Feral Swine Eradication and Control Pilot Program.

The department said feral hogs are estimated to cause nearly $1.5 billion in damage nationwide annually and approximately $19 million in Arkansas.