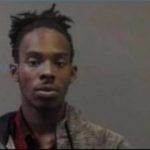 The inmate, Antonio Holliman, was incarcerated at ACDC for Rape. He is described as a Black male, with brown eyes, black hair, 5’11” tall, weighing approximately 160 pounds. 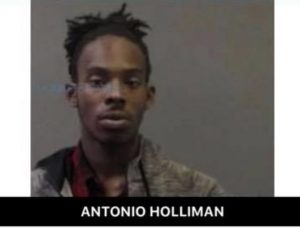 An active search is underway. He is considered armed and dangerous.