Arkansas and UAPB Meet for the First Time on Tuesday

Arkansas and UAPB Meet for the First Time on Tuesday 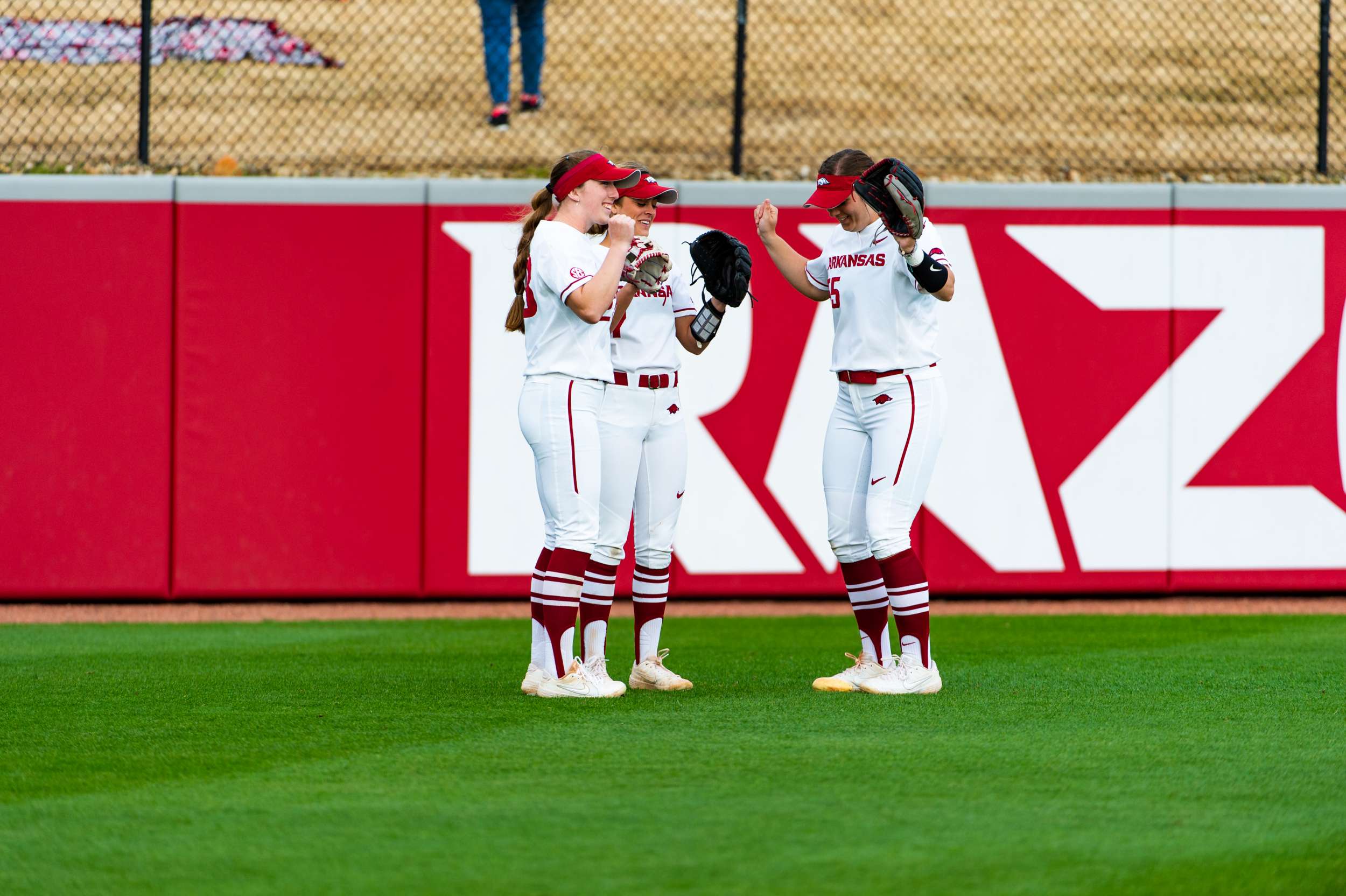 FAYETTEVILLE – The University of Arkansas softball team will look to build on its five-game winning streak on Tuesday (April 16) when it hosts the University of Arkansas at Pine Bluff for an mid-week non-conference contest. The Razorbacks and Golden Lions will be meeting for the first time in program history with a first pitch slated for 6 p.m. (CT).

Arkansas (31-14) is coming off an eventful week with five wins over Wichita State and Furman. The Razorbacks most recently secured two run-rule victories over Furman on Sunday (April 14), outscoring the Paladins 11-0 in game one and 9-1 in game two. The five wins were highlight with a 12-inning 6-5 victory over Furman on Saturday (April 13).

The Golden Lions are headed to Fayetteville after they dropped two games to Grambling St. 11-2 and 5-4, at the GSU Softball Complex on Friday afternoon (April 12). 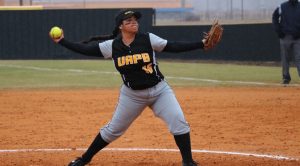