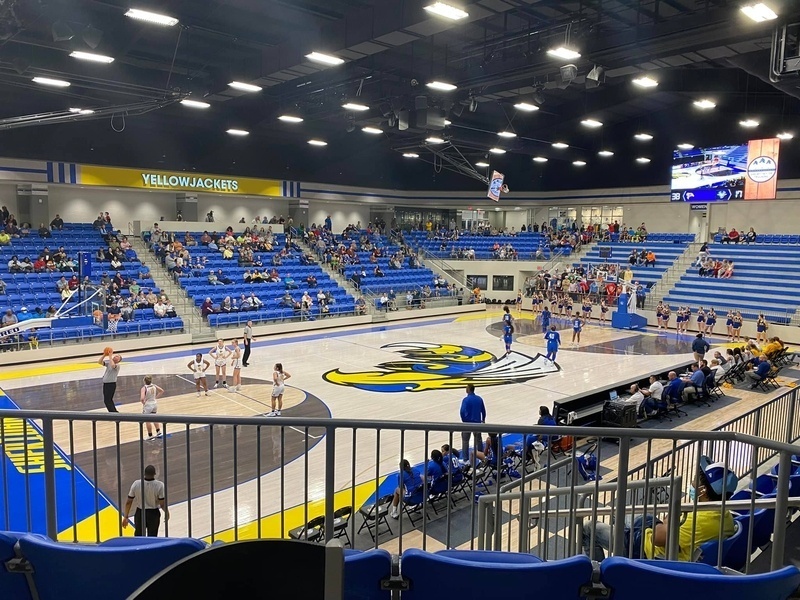 Sheridan Director of Athletics Matt Scarbrough spoke with Deltaplex News and said this will be huge for the City of Sheridan.

Scarbrough said that Sheridan was awarded the tournament over other schools like Siloam Springs, Jacksonville, and Jonesboro, and he was a little worried Jonesboro may get the nod.

He also said that it isn’t a shock that Sheridan ended up winning the bid.

Scarbrough said hosting this tournament will give Sheridan the opportunity to prove they can do things right and potentially host additional tournaments in the future.