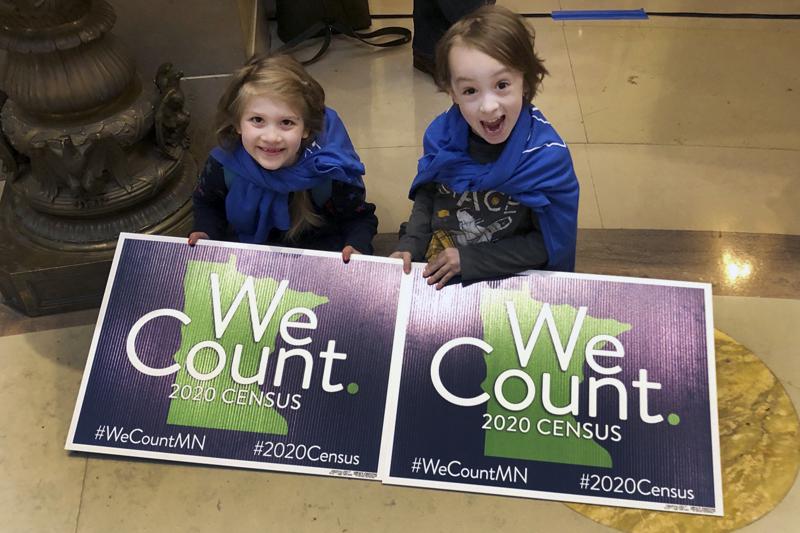 Around 1 in 20 residents in Arkansas and Tennessee were missed during the 2020 census, and four other U.S. states had significant undercounts of their populations which could shortchange them of federal funding in the current decade, according to figures from a survey the U.S. Census Bureau released Thursday.

In Florida, and Texas undercounts appear to have cost them congressional seats too.

On the flip side, residents in eight states were overcounted during the once-a-decade headcount that is used to allocate political power and federal funding. In Minnesota and Rhode Island, overcounts appear to have helped save them from losing congressional seats.

In the remaining 36 states and the District of Columbia, the overcounts and undercounts were not statistically significant. Undercounts signal people were missed. Overcounts suggest they were counted more than once, for example, children of divorced parents who share custody or people with vacation homes.

Thursday’s release did not break down by demographic traits how good a job the 2020 census did at the state level, but a national report card released in March showed significant undercounts for the Black and Hispanic populations, as well as for those identifying as some other race and American Indians and Native Alaskans living on reservations.

Academics and civil rights leaders are pressing the Census Bureau to tweak yearly population estimates that traditionally have used census numbers as their foundation and incorporate other data sources to produce a more accurate portrait of the undercounted racial and ethnic communities for the numbers that help determine the distribution of federal funding. The Census Bureau has set up a team to explore this.

Arkansas, Florida, Tennessee, and Texas did not direct as many resources as other states in encouraging residents to fill out census forms. Mississippi spent around $400,000 and Illinois allocated $29 million toward those efforts. Historically, groups that have undercounted are racial and ethnic minorities, renters, and young children.

In a statement, Arkansas Gov. Asa Hutchison said he was interested in getting more details on his state’s undercount, especially since Arkansas grew by more than 95,000 residents over the decade and surpassed 3 million residents for the first time.