The Arizona Cardinals have had one of their worst seasons, and now according to reports the team will part ways with its first-year coach, Steve Wilks. ESPN reported on Sunday that Wilks is on his way out, as the Cardinals entered Week 16 with a 3-11 record.

If the Cardinals lose their final two games, their 3-13 record will match their worst since the franchise moved from St. Louis in 1988. 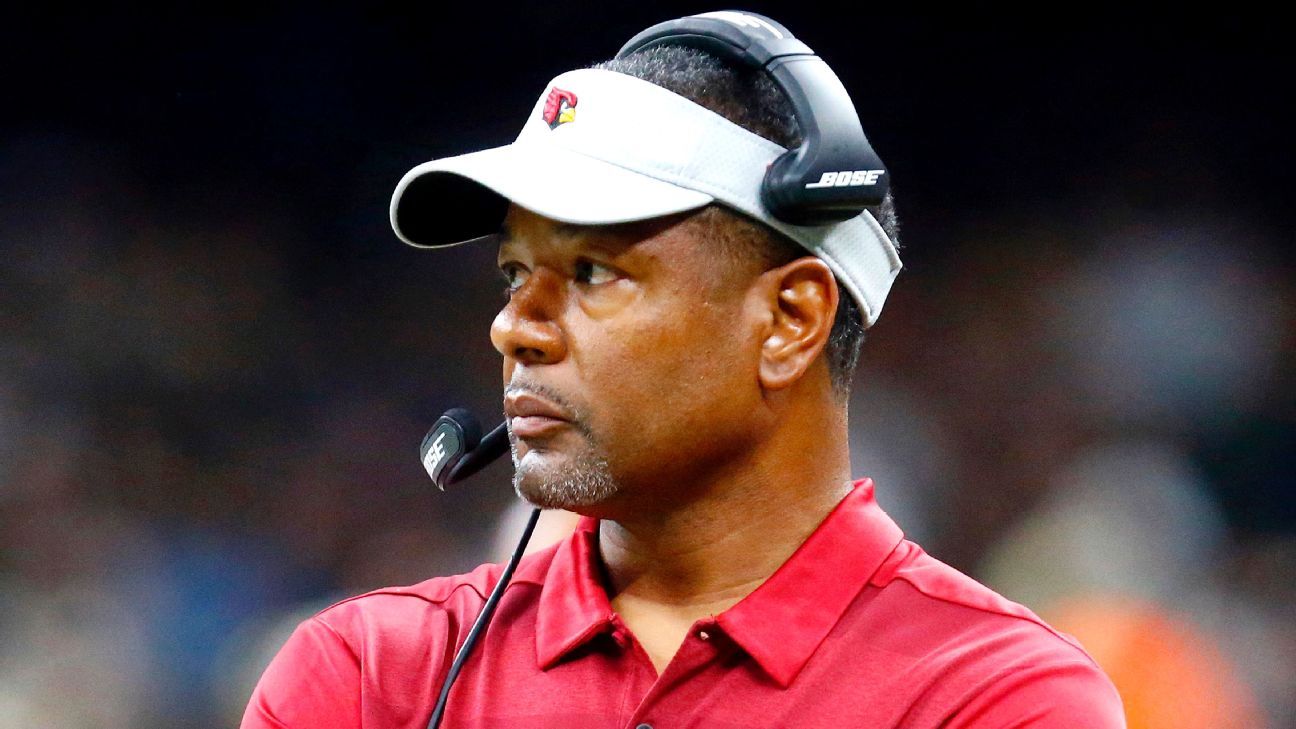