The deluxe anniversary edition be available in a variety of different formats, including a three-disc set consisting of the original album remastered, a host of demos and live tracks, and a DVD documenting Anthrax’s 1991 tour with Iron Maiden. There will also be a four-LP vinyl package. 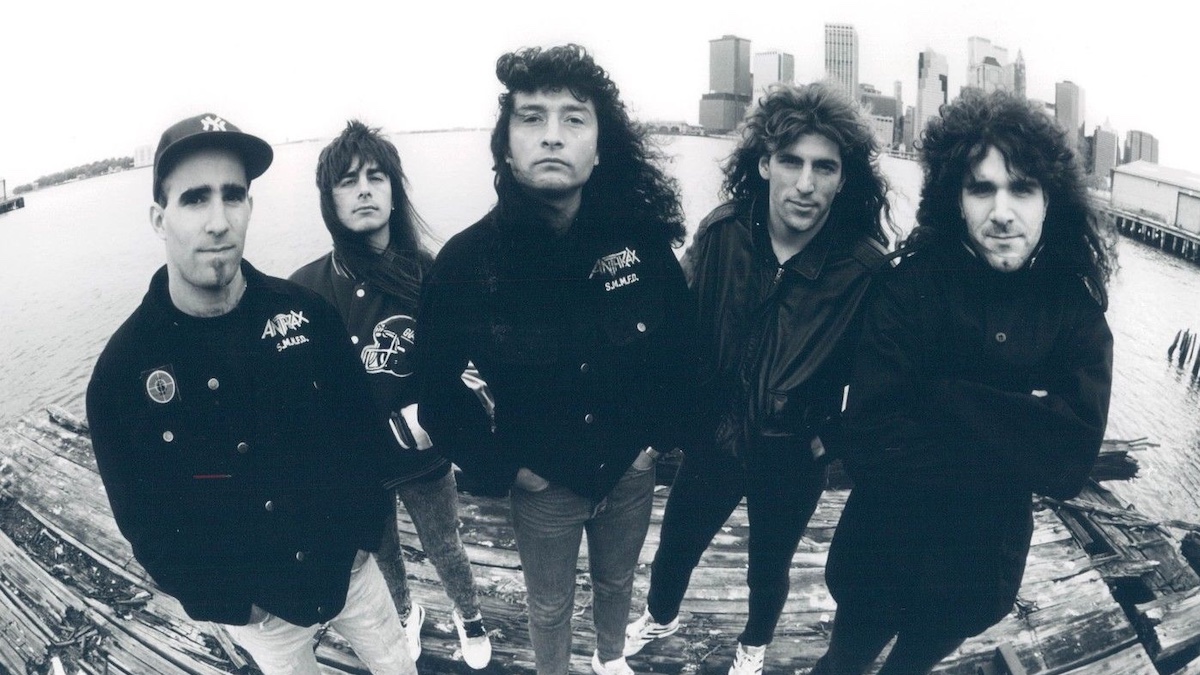