Andy Murray Loses In First Round At Australian Open; Could Possibly Be His Final Grand Slam Match 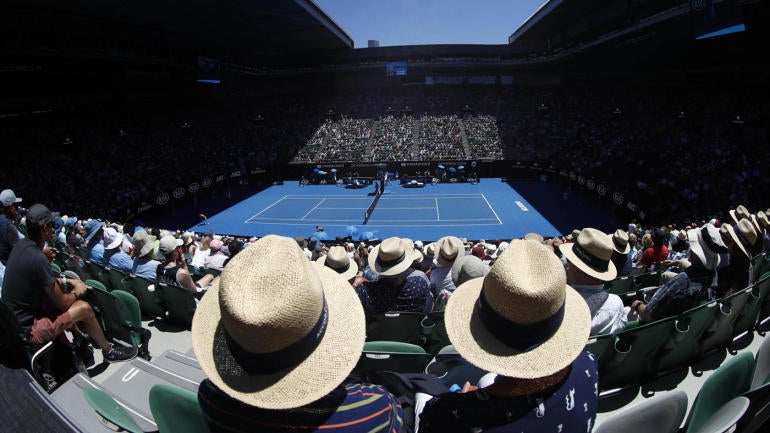 Via www.cbssports.com
The Australian Open kicked off in Melbourne on Monday, and Andy Murray is already heading home….
01/14/2019 8:35 AM