Anderson .Paak’s new studio album, Oxnard, has earned an unprecedented first week of sales for the artist. The album, which dropped on November 16,  racked up 39,807 units in total (including 13,411 tradition album sales) and marks it’s debut at number 11 on this week’s Billboard 200 chart. This latest release signifies the biggest commercial success for the rapper. His last solo album Malibu debuted in the 79th spot in 2016, peaking at number 9 on Billboard’s Top R&B/Hip Hop ranking. 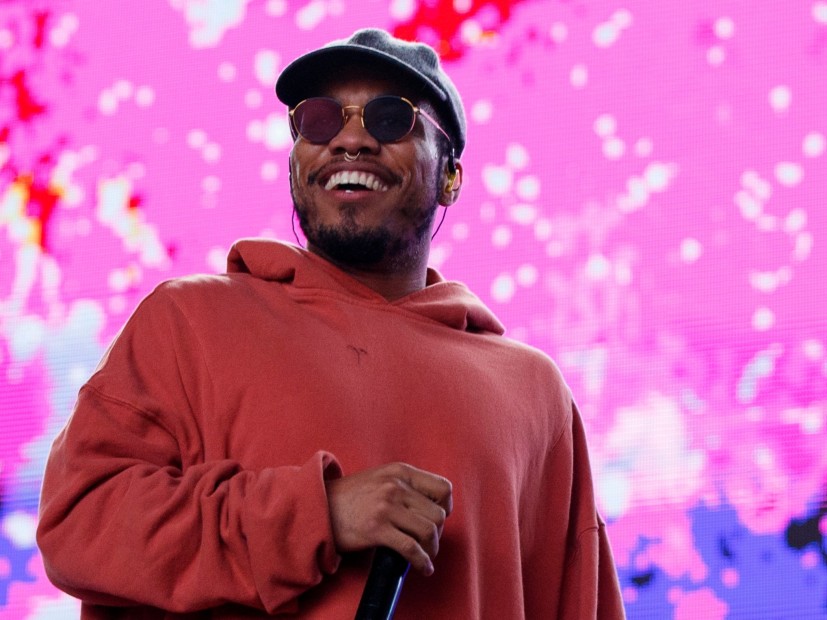 Lizzo returns next week with her new single, “Rumors”