An Update From ProHogs Overseas

An Update From ProHogs Overseas 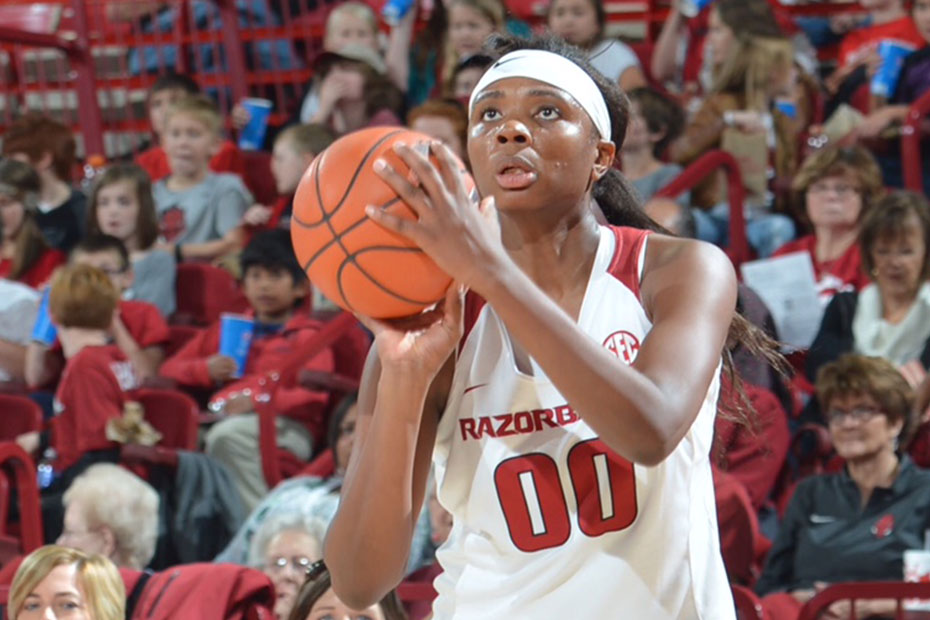 FAYETTEVILLE, Ark. — The University of Arkansas has several women’s basketball alum who are currently playing overseas. Here is an update provided by Sports I.T. Solutions / Eurobasket.com of what some of those players have been up to.

Jessica Jackson (6’4”-PF-95, graduated ’17, Greece) was a major contributor in PAOK’s victory against the eighth-ranked AO Eleutheria Moshatou (3-5) crushing them 79-58 in the Greek A1 last week. Jackson scored 14 points, grabbed eight rebounds and had three assists in her second season in the league. PAOK Thessaloniki (5-3) is in fourth place in the A1. It was her team’s fourth consecutive victory. It’s Jackson’s first year with the team and she is in the midst of a good season that includes 15.6 ppg, 5.5 rpg and 1.9 apg.

Other former The University of Arkansas players, who play in pro basketball: