Actress and comedian Amy Schumer will return to TV in 2020 with a new comedy series for the streaming network Hulu, titled “Love, Beth.” Hulu has also entered into a first-look deal with Schumer, who will executive produce and star in the show.

Schumer previously starred in her own comedy sketch show for Comedy Central, “Inside Amy Schumer.” After the show’s conclusion, Schumer turned her attention to film, with outings like 2017’s “Snatched” and 2018’s “I Feel Pretty.” She also released a comedy special on Netflix earlier this year.

The first season of “Love, Beth” will consist of ten half-hour episodes, though Hulu did not immediately provide details on the premise.  “Love, Beth” is set to debut next year. 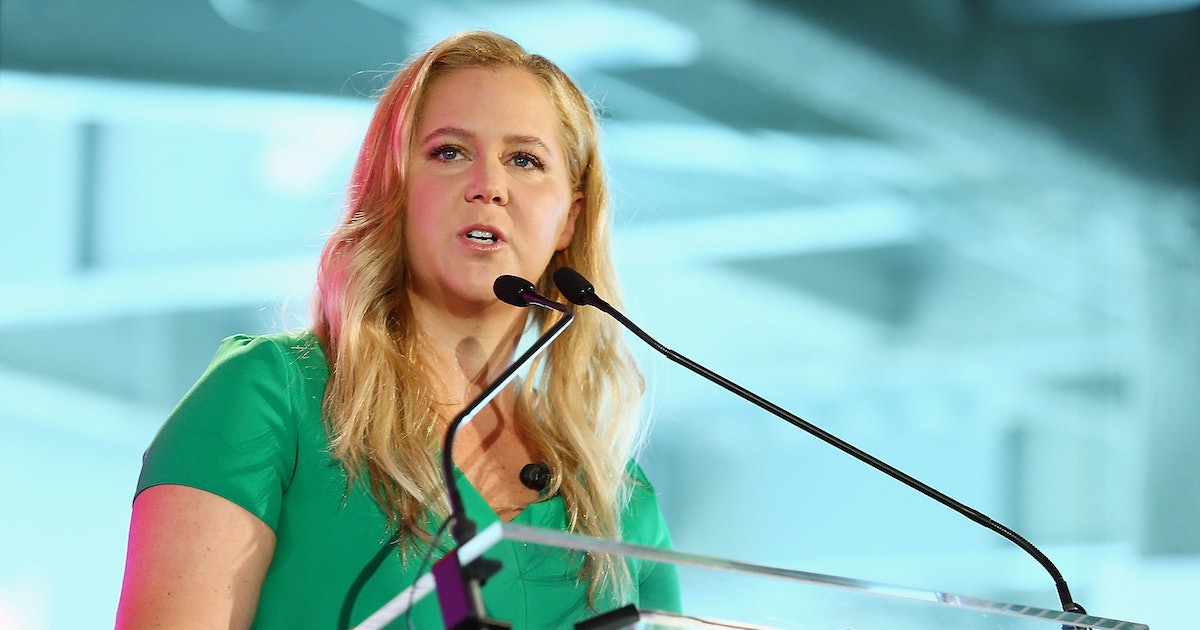 ‘The Daily Show with Trevor Noah’ taking a summer hiatus