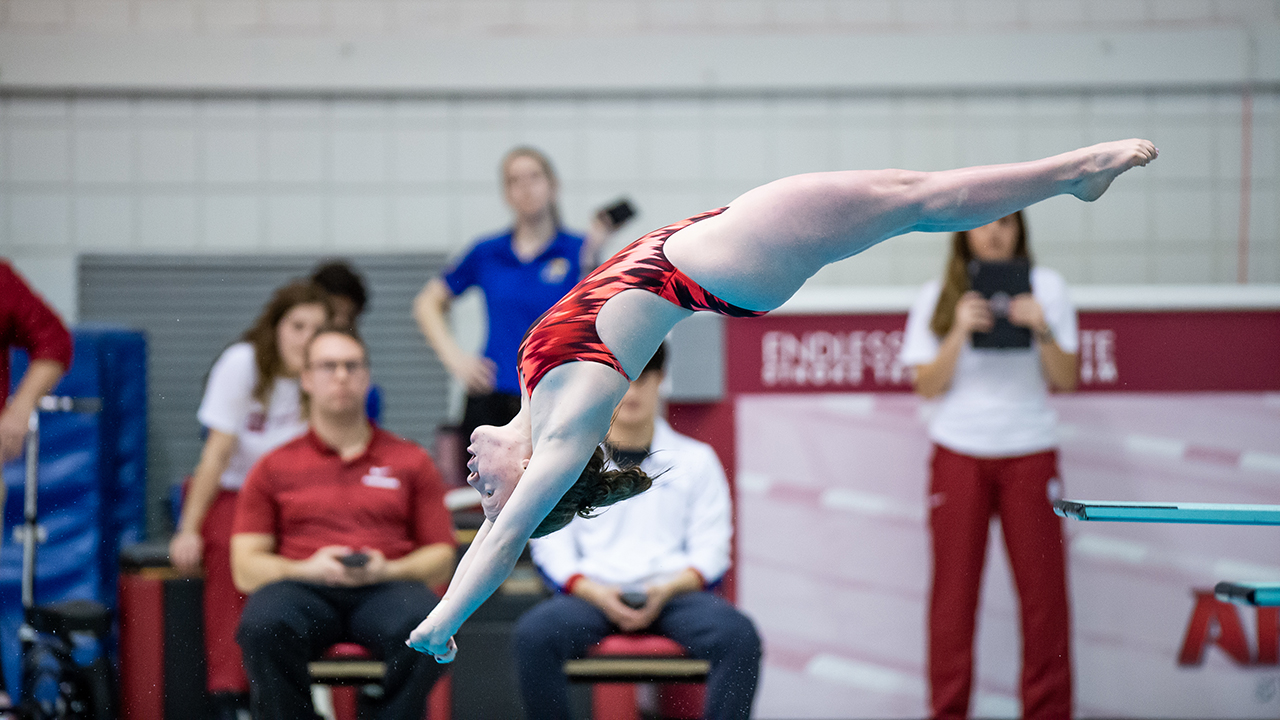 Schultz competed in just one event during the competition, taking silver in the 3-meter synchro. The Fayetteville, Ark., native recorded a 290.40 with partner Murphy Bromberg, just 3.99 points off a first-place finish

NBA And WNBA Players Face Off In ‘HORSE’ Competition