AMC has announced it is green-lighting a third scripted series set in the world of The Walking Dead. According to the network, the series “will feature two young female protagonists and focus on the first generation to come-of-age in the apocalypse as we know it. Some will become heroes. Some will become villains. In the end, all of them will be changed forever. Grown-up and cemented in their identities, both good and bad.”

The series was created by chief content officer Scott M. Gimple and TWD writer/producer Matt Negrete, who will act as showrunner and will start production on 10 episodes this summer in Virginia to premiere in 2020. Whether any characters will cross over from The Walking Dead or Fear The Walking Dead, remains to be seen. 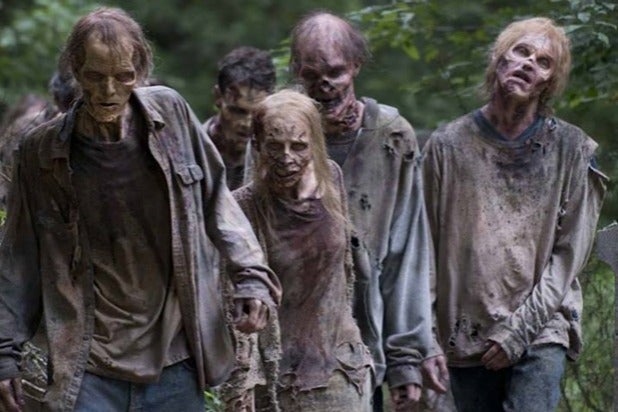 More ‘Sex and the City’ veterans back for sequel series