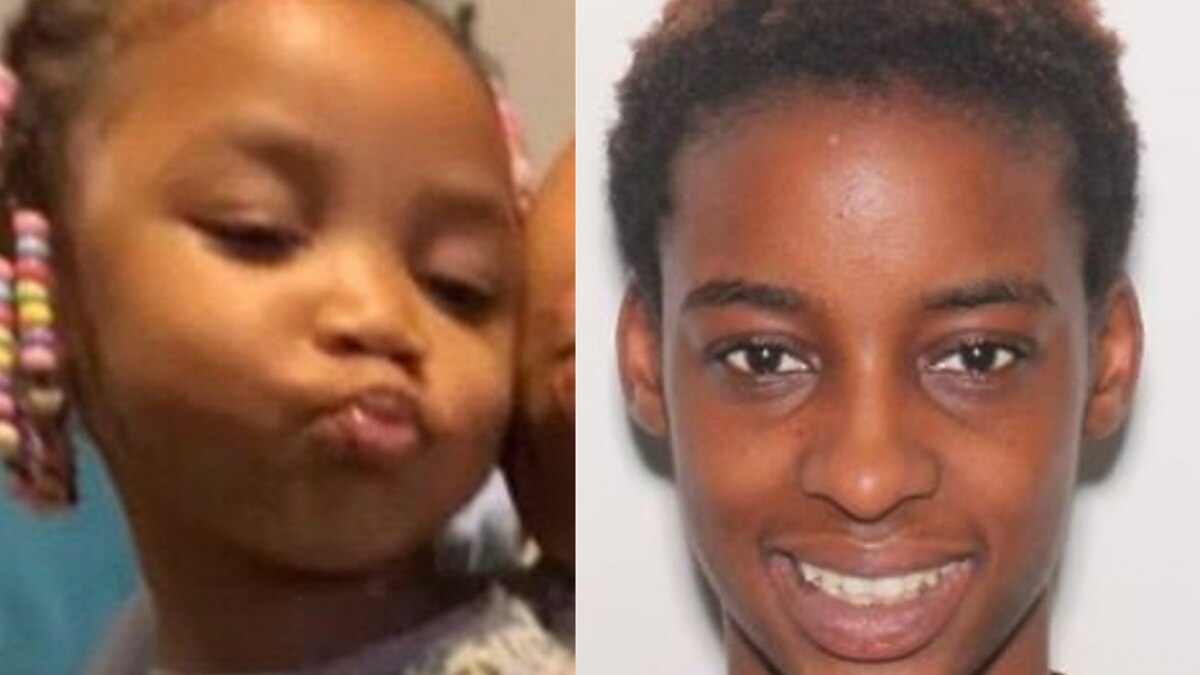 Update: Just after 11 p.m., LRPD officers located the missing child from the amber alert, 3-year old Delilah Collier. They have also taken into custody the two suspects involved. Those suspects are also wanted in connection with an earlier shooting.

Investigators believe she is with her mother, 22-year-old Dominique Phillips. They believe she is driving a silver four-door BMW sedan with unknown temporary tags.