The Amazon series Transparent will end its fifth and final season with a musical episode. Series creator Jill Soloway revealed the news in a New York Times profile, announcing that show will conclude with a two-hour musical installment to be shot later this year and airing next fall. Soloway said, “this idea of music rescuing our family was all there. So we’re like, Let’s just keep blowing on the flame. The Pfeffermans will live on, and that’s what kept us going.” Earlier this year, Transparent made headlines after allegations of inappropriate behavior and sexual harassment were brought against series star Jeffrey Tambor. Tambor was fired from the show in February, almost three months after being accused of sexually harassing Van Barnes, his former assistant,  and Trace Lysette, an actress on the series. Tambor has denied the allegations. Soloway told the Times the two parties have not spoken since his firing. 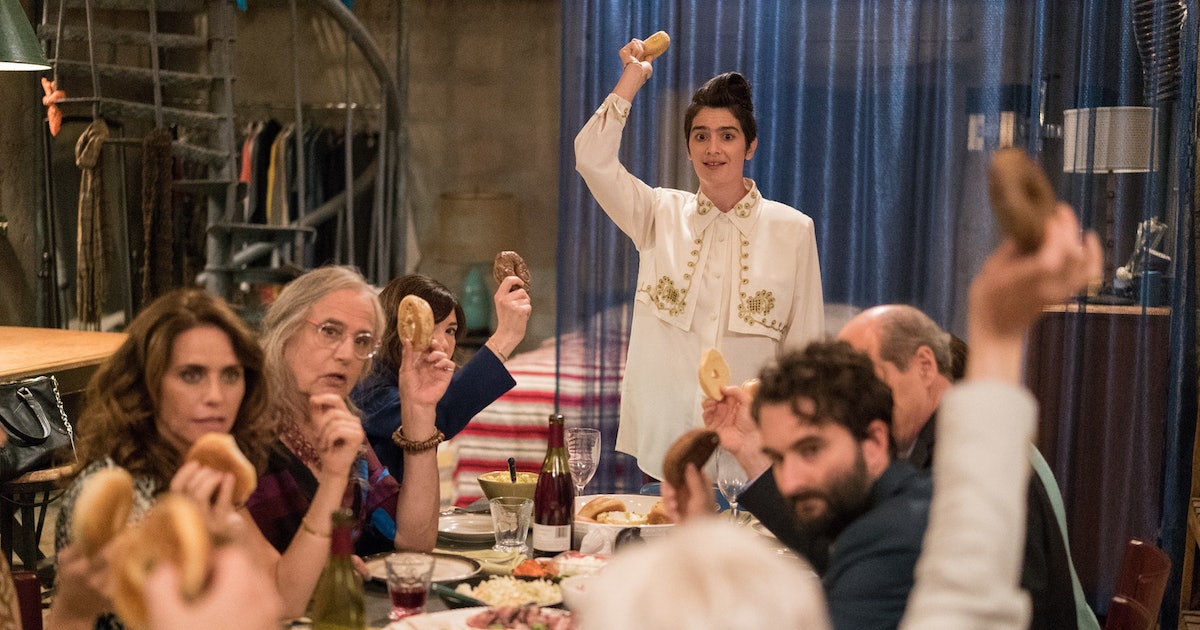 Via www.bustle.com
When it comes to crafting TV narratives that resonate, it’s no secret that Transparent creator…
10/15/2018 1:55 PM