All That Remains Guitarist Oli Herbert Dead At 44 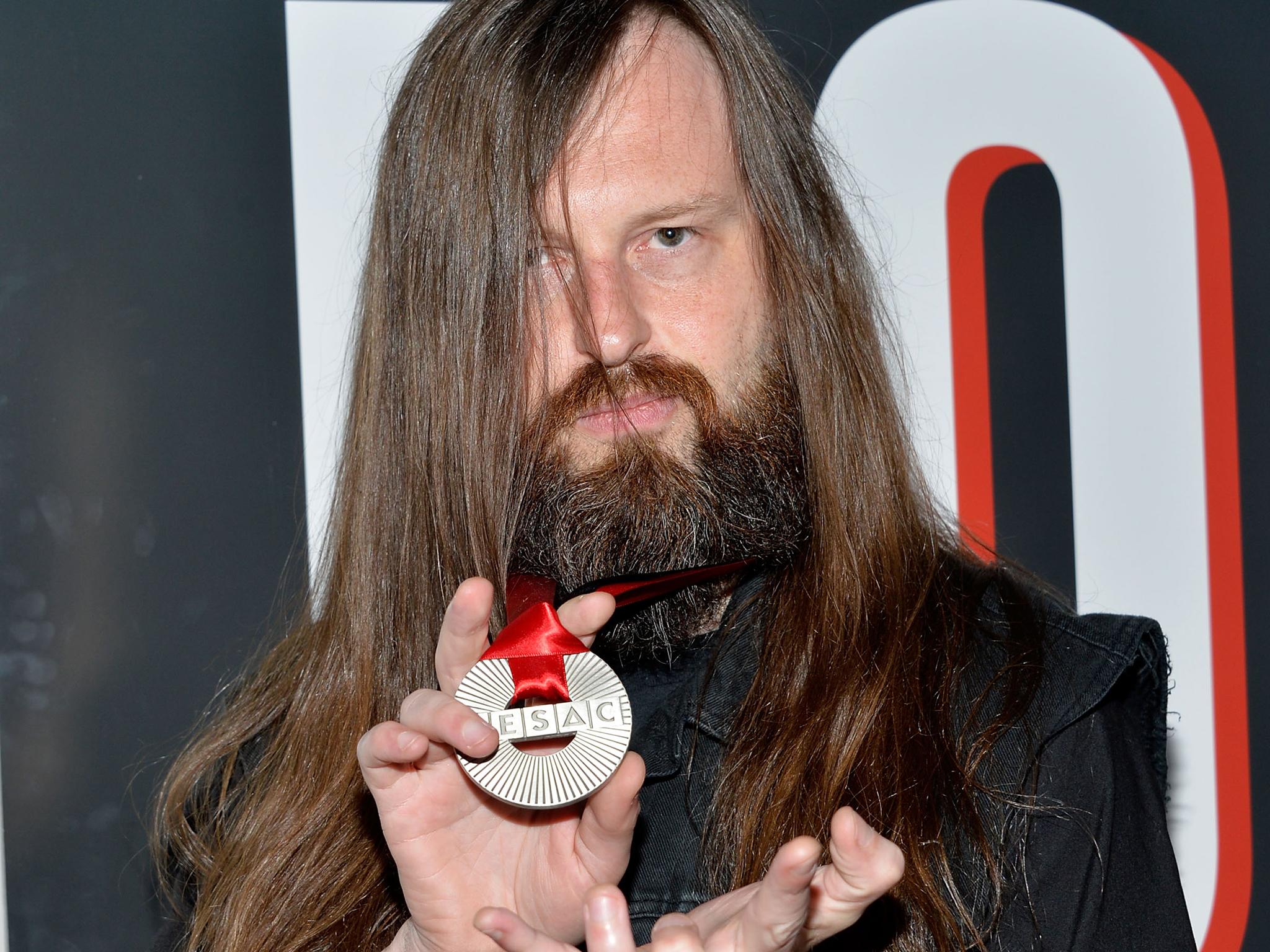 Oli Herbert dead: All That Remains guitarist dies aged 44: ‘His impact on our lives will continue indefinitely’

Via www.independent.co.uk
Oli Herbert, founding member and lead guitarist for American metal band All That Remains, has…
10/17/2018 11:18 AM

Ozzy Osbourne opens up about sobriety: “I should have been dead 1,000 times”