Rock bands Korn and Alice in Chains will co-headline a 2019 summer tour. The North American amphitheater tour will also feature special guest Underoath on all dates.

In addition to Underoath, Ho99o9 and FEVER 333 will open for the bands on select dates throughout the summer. Tthe 30-city tour will launch on July 18 at Austin360 Amphitheatre in Texas and will hit Alabama, Virginia, Florida, New York, Connecticut, Ontario, Illinois, Colorado, Arizona and more before closing out on Sept. 4 at Shoreline Amphitheatre in Mountain View, Calif.

Korn is currently in the studio finishing up work on the follow-up to their 12th studio album, which will be released later this year. Alice in Chains are touring in support of Rainer Fog, which hit No. 1 across Billboard’s Rock, Alternative and Hard Music Charts and earned them a Grammy nod for “Best Rock Album.”

Tickets go on sale to the general public beginning Friday, March 1 at 10am local time at LiveNation.com. 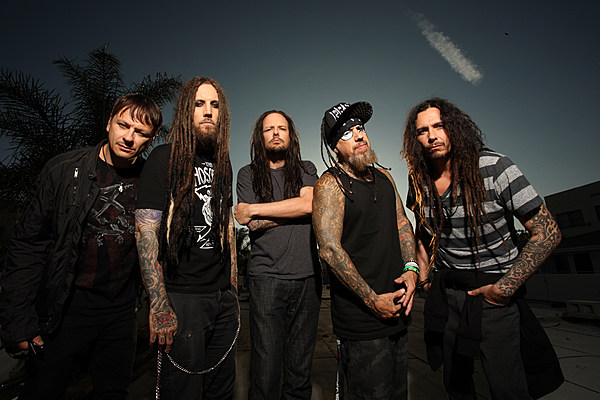