The album is expected to be released later this year. 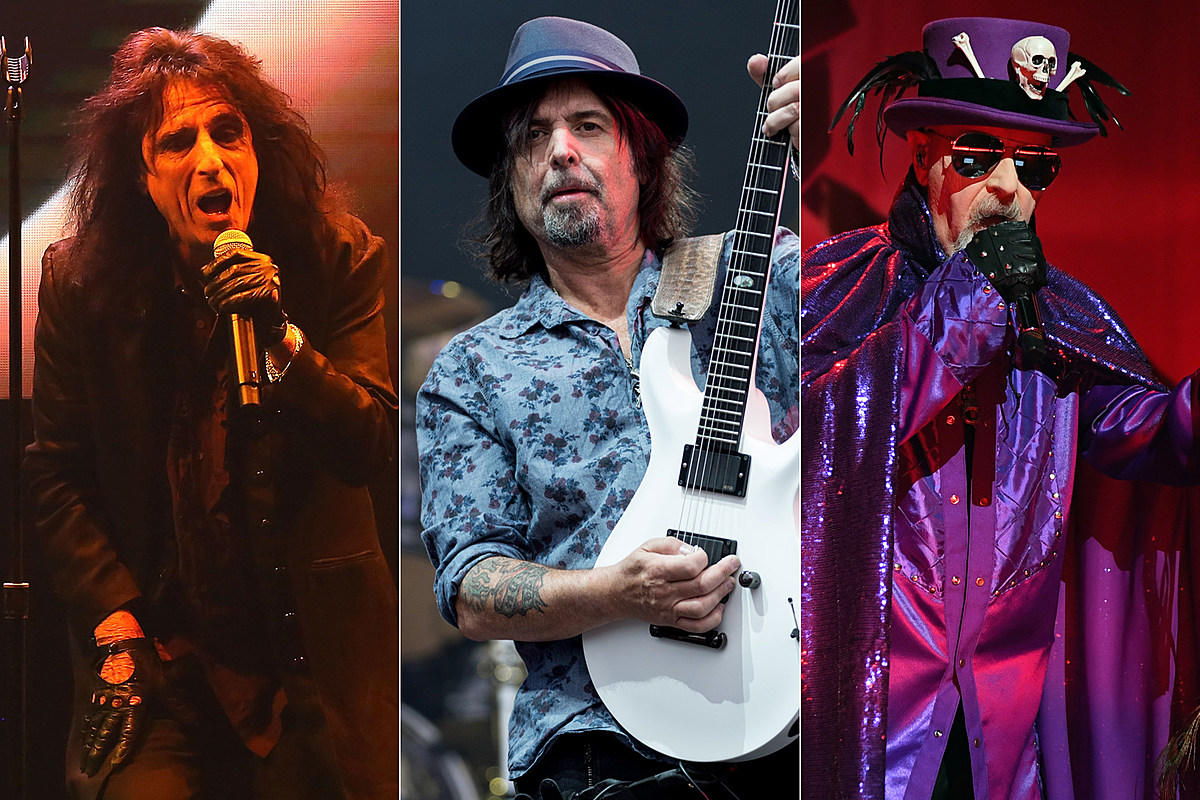