Alice Cooper will release a new six-track EP titled Breadcrumbs, which will arrive on September 13.  Cooper also confirmed a new studio album will be out next year.

Breadcrumbs is described as as a “tribute to the garage rock heroes from his hometown Detroit city, and revealed that, along with a digital edition, 20,000 numbered 10-inch vinyl versions would be made available worldwide. Both editions are available for pre-order now.  You can see the full tracklist for Breadcrumbs in the link below.

Cooper is on tour in the U.S. with Halestorm, which ends of August 16, to be followed his own tour from from November 6 to November 29. 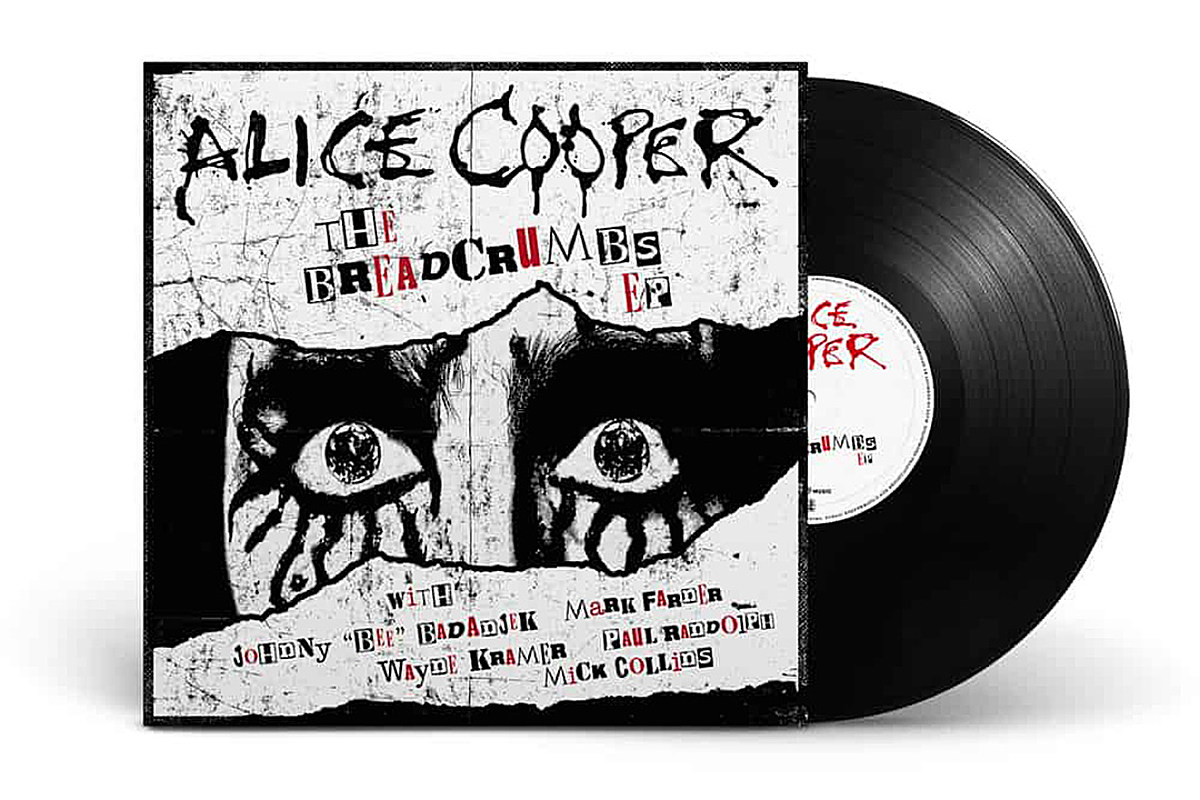 Via ultimateclassicrock.com
Alice Cooper announced the release of a six-track EP titled Breadcrumbs, which will arrive on…
07/21/2019 9:09 AM