The shows will feature Alan performing in front of audiences of approximately 2,000 parked vehicles. A portion of all proceeds from each Small Town Drive-In concert will go toward food relief efforts in the respective regions.

All purchased tickets will be honored at the rescheduled dates. Additional info about tickets and about Alan’s Small Town Drive-In concerts can be found at alanjacksondrivein.com. The Cory Farley Band will serve as the opener for both shows. 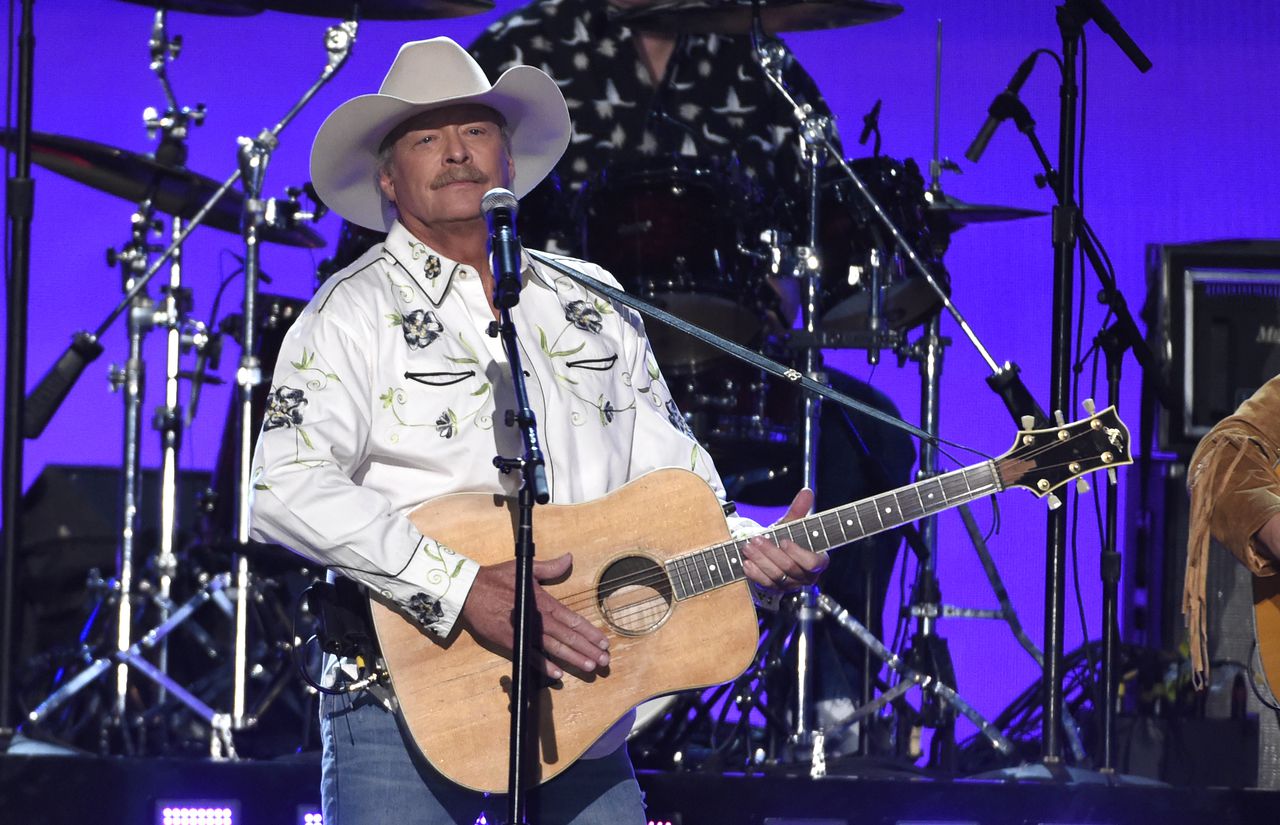 Via www.al.com
With potential tropical storm conditions in the forecast for the Alabama coast on Saturday,…
06/03/2020 4:21 PM