The Alabama State Senate approved a bill essentially banning abortion in the state, challenging more than 40 years of federal abortion protection under Roe v. Wade. The bill would make it a felony for a doctor to perform or attempt an abortion during any stage of pregnancy. The House approved a version of the bill that had an exception for the mother’s health, passing 74-3, then a Senate committee added an exception for rape and incest. Republicans in the Senate, however, suddenly removed the rape and incest exemptions last week.

Democratic Sen. Bobby Singleton vocally objected to the motion, saying: “you’ve got 27 men over on the other side ready to tell women what they can do with their bodies. You don’t have to procedurally just try to railroad us.” Singleton put up an amendment to make exceptions in the case of rape and incest again on Tuesday night. Four Republicans joined the seven Democrats present to vote for the exceptions, but the measure failed in a roll call vote.

The bill easily passed the Senate on a 25-to-6 vote. It now goes to Gov. Kay Ivey, a Republican, who has not indicated whether she will sign it. If she does, it would be the strictest abortion law in the country. 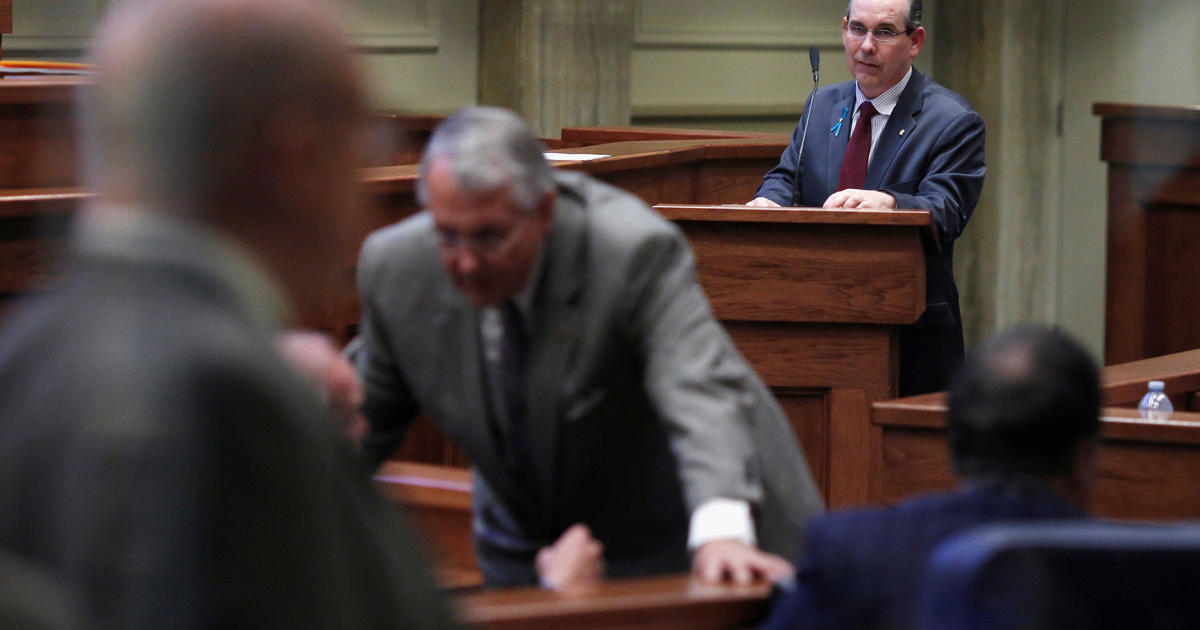 Via www.cbsnews.com
Alabama’s ban is the latest in an onslaught of state-level anti-abortion measures that activists…
05/15/2019 12:16 AM

Alabama officials offer $125,000 in rewards for tips in shootings of five children