Alabama has been forced to dates on their 50th Anniversary Tour as frontman Randy Owen deals with vertigo and migraines.

The group – consisting of Randy Owen, Teddy Gentry and Jeff Cook – cancelled their shows at TD Place Stadium in Ottawa, ON, on July 19 and at the Big Sky Music Festival in Oro-Medonte, ON, on July 20.

“We hope to return to both Ottawa and Oro soon, and apologize to all of the fans for not being able to perform,” said Alabama in a statement.

Alabama is celebrating a half-century of making music with their current 50th Anniversary Tour. The cross-country trek kicked off in January with an announced run of more than 50 shows through November, featuring an array of openers, including Charlie Daniels Band, The Marshall Tucker Band, The Beach Boys and more. 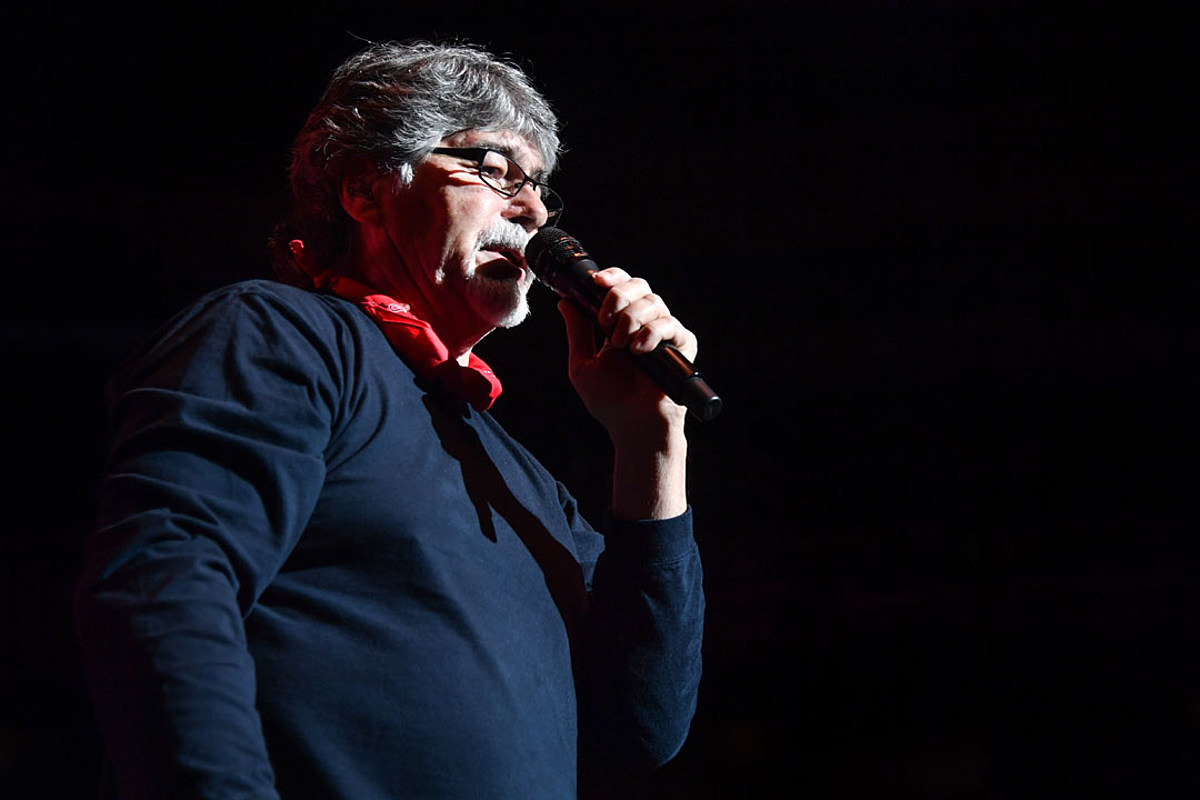 Via tasteofcountry.com
Alabama’s manager is opening up about the health of frontman Randy Owen after the 69-year-old…
07/19/2019 2:18 PM

Jake Owen’s daughter, Paris, is spending her birthday in the hospital: “Hoping to go home soon”