Actress Paz de la Huerta filed a $60 million lawsuit against Harvey Weinstein, seeking damages for alleged assault, sexual battery and emotional distress. The “Boardwalk Empire” actress publicly accused Weinstein of raping her twice in 2010 in New York City and sexually assaulting her a year later in Los Angeles. After the Manhattan district attorney’s office declined to press charges in December, de la Huerta is suing Weinstein in California superior court. De la Huerta claims in the suit that Weinstein’s actions have caused her “physical injury, severe emotional distress, humiliation, embarrassment, mental and emotional distress and anxiety.” The actress also claims that Weinstein derailed her career after she refused his advances during the third incident in Los Angeles. De la Huerta estimates that Weinstein cost her $55 million over the course of her career.  Weinstein lawyer Benjamin Brafman issued a statement in response to the suit, calling de la Huerta “an unstable personality with a vivid imagination.”

Weinstein has been accused of sexual misconduct, including rape and assault, by more than 70 women. He was indicted on rape charges in May, to which he pleaded not guilty. In July, he was indicted on more assault charges, including two counts of predatory sexual assault, which carries a maximum sentence of life in prison, and just last month Weinstein was sued for allegedly subjecting a 16-year-old Polish model to years of sexual assault, harassment and emotional abuse. 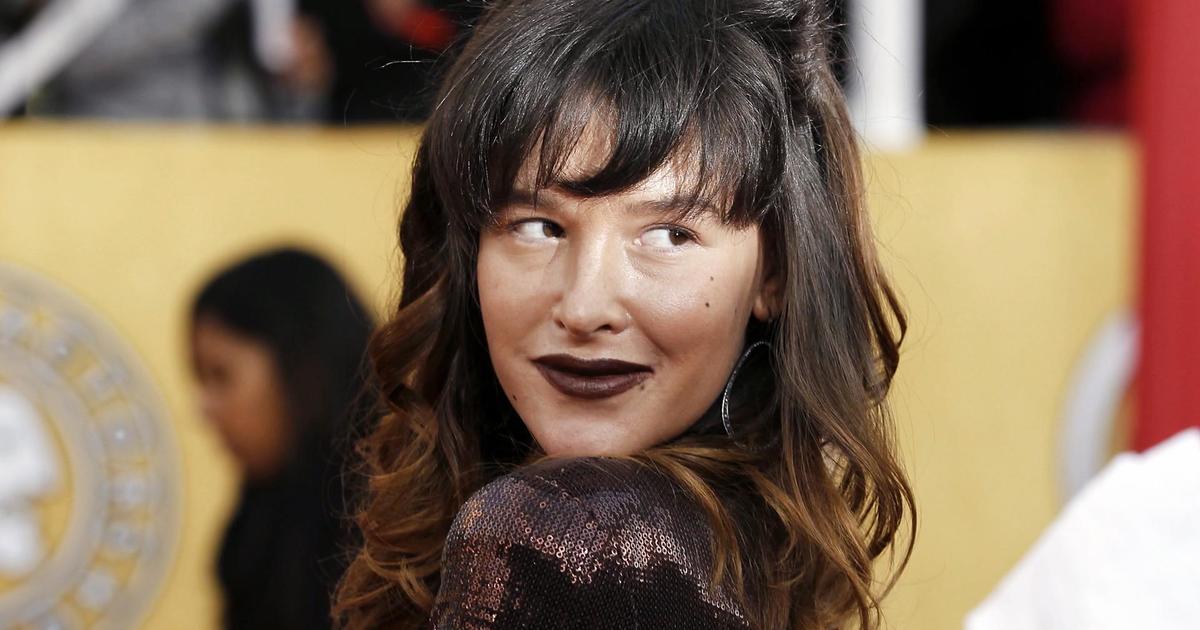