Actor Terry Crews recounted his story of sexual assault, as he appeared before a Senate committee hearing to advocate for the “Sexual Assault Survivors’ Bill of Rights.” Crews told lawmakers on Tuesday that even as a former NFL linebacker and “Brooklyn Nine-Nine” star, “I sit here as an example” of survivors. Crews said, “This happened to me, too.” The “Survivors’ Bill of Rights” would create special protections for sexual assault survivors, including not charging survivors for an examination, preserving rape kits for 20 years or the maximum applicable statute of limitations, and providing survivors with written notification before a rape kit is disposed of. Crews told senators of his assailant that “the assault lasted only minutes, but what he was effectively telling me while he held my genitals in his hand was that he held the power. That he was in control.” Crews says the assault happened during a 2016 party he attended with his wife. “I was sexually assaulted by a successful Hollywood agent,” he said candidly. He previously has identified the perpetrator as Adam Venit, who at the time headed the motion picture department at William Morris Endeavor. 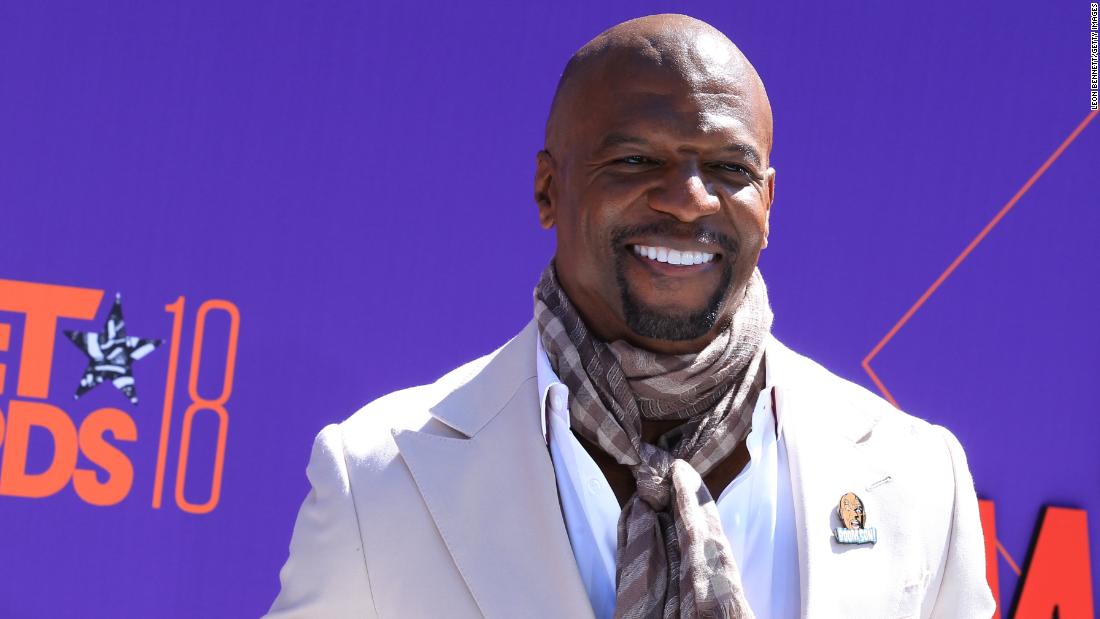 Chuck Norris was not protesting at US Capitol says rep