Oscar-nominated actor Michelle Williams dropped some big news in a new Vanity Fair profile — the 37-year-old married musician Phil Elverum of Mount Eerie in a “secret ceremony in the Adirondacks.” The two met through a mutual friend, the profile revealed. Both Williams and Elverum have young daughters. Williams was in a relationship with actor Heath Ledger from 2004 to 2007 and the two had a daughter together, named Matilda. Ledger died in 2008 of an accidental overdose. Elverum, a singer-songwriter who performs under the name Mount Eerie, has been married before, to Geneviève Castrée. Castrée was diagnosed with stage four pancreatic cancer in 2015, just months after the birth of the couple’s daughter; she died shortly after. Elverum moved to Brooklyn, New York, to live with Williams and each of their daughters in July. “I never gave up on love,” Williams told Vanity Fair.  Williams said that she wanted to share her story in the hopes that it could help or inspire other women who have “struggled as much as I struggled.” 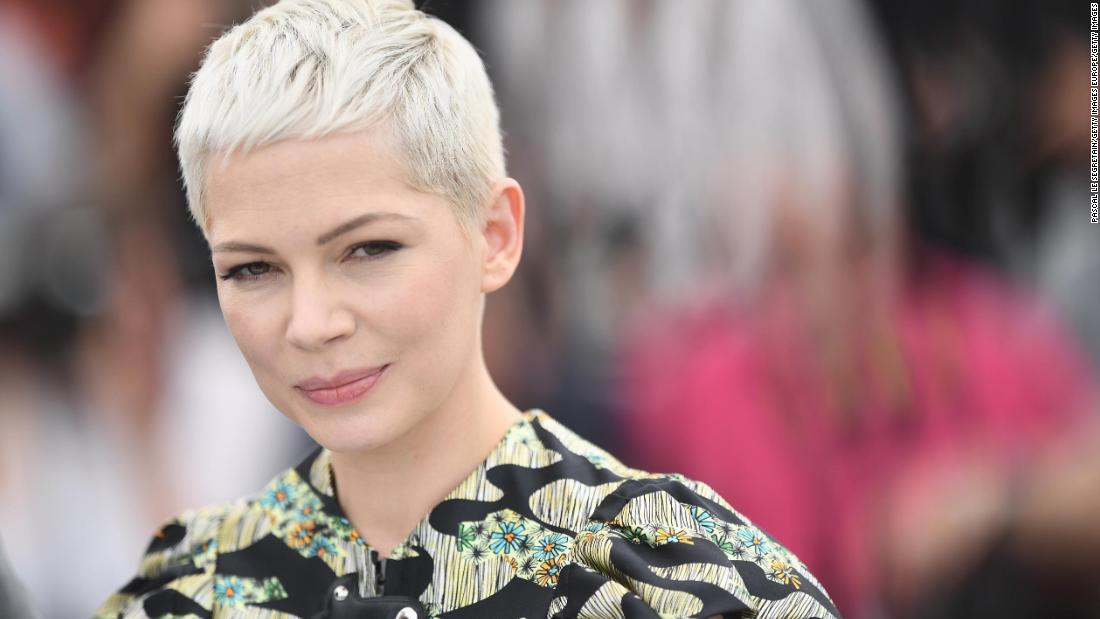 ‘The Bachelorette’ recap: Michelle meets the men, and finds a cheat among them

Michael B. Jordan and Serena Williams to award $1 million to one lucky HBCU student