Additional acts and presenters are expected to be announced in the coming weeks.

Hosted by Reba McEntire, the ACM Awards will air live from the MGM Grand Garden Arena in Las Vegas on Sunday, April 7, 2019 at 8 p.m. ET on CBS. 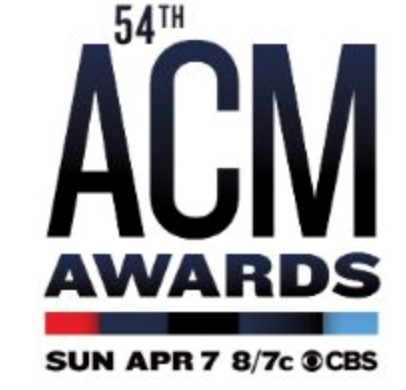 Dierks Bentley loves singing with his kids, but he’s not pushing them into the music business

Ahead of his Cheyenne Frontier Days show, Garth Brooks reminisces about playing the rodeo with Chris LeDoux