The ABC network has ordered two more “Live in Front of a Studio Audience” specials for the 2019-2020 season, following the success of Norman Lear’s ‘All in the Family’ and “The Jeffersons” installments back in May.

The first new special will air this winter, while the second is slated for spring 2020. However, as of press time the classic sitcoms that will be the focus of each special will be announced at a later date.

Jimmy Kimmel and Norman Lear will be back as executive producers along with Brent Miller, Will Ferrell and Justin Theroux. “Live in Front of a Studio Audience” will be produced by Kimmelot, ACT III Productions, Gary Sanchez Productions, D’Arconville and Sony Pictures Television. 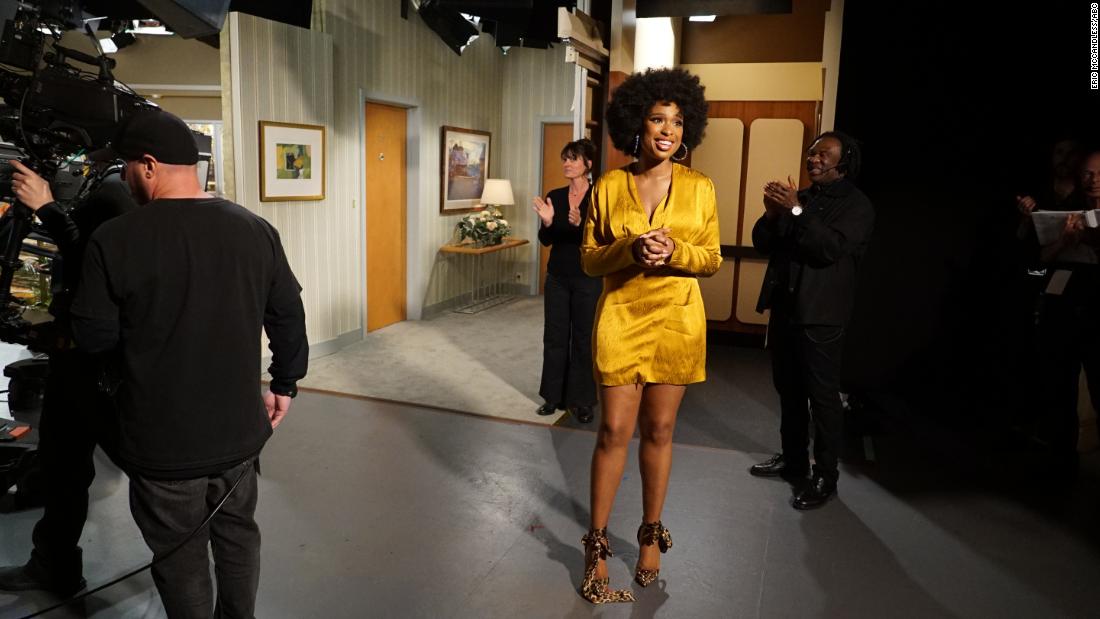 Via rss.cnn.com
Prepare to hold for applause. Norman Lear and Jimmy Kimmel are returning with two more editions…
08/05/2019 2:09 PM

Why the ‘Powerpuff Girls’ live action remake was scrapped, headed back to drawing board