ABC has canceled “Roseanne” after Roseanne Barr’s racially charged tweet about Valerie Jarrett Monday morning. ABC entertainment president Channing Dungey said in a statement that “Roseanne’s Twitter statement is abhorrent, repugnant and inconsistent with our values, and we have decided to cancel her show.” Barr said earlier on Tuesday in response to a Twitter thread about Jarrett, a former adviser to Barack Obama, that “muslim brotherhood & planet of the apes had a baby=vj,”  Barr apologized before ABC decided to cancel the show on Tuesday, saying that her statement suggesting that former Barack Obama adviser Valerie Jarrett is a product of the Muslim Brotherhood and the “Planet of the Apes” was a “joke” that was “in bad taste. However the “Roseanne” star’s tweet caused swift backlash on Twitter: consulting producer Wanda Sykes said she would not be returning to the sitcom, and executive producer and co-star Sara Gilbert said that Barr’s comments were “abhorrent and do not reflect the beliefs of our cast and crew or anyone associated with our show.” 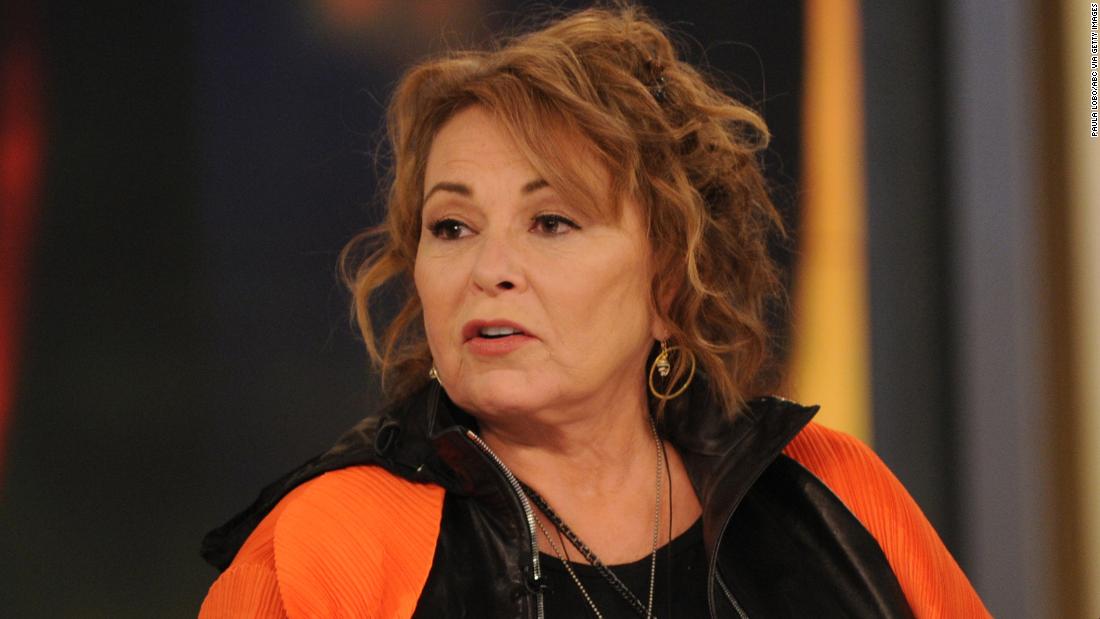 Tom Brady laughs his way through a special edition of “Mean Tweets” on ‘Jimmy Kimmel Live!’

Ken Jennings apologizes for past insensitive tweets: “I screwed up, and I’m truly sorry”

“This is the first I’m hearing of this”: Anna Paquin tweets reaction to ‘True Blood’ reboot news