A$AP Rocky was released from a Swedish jail until a ruling is reached in his trial.

Last week Swedish prosecutors asked for A$AP Rocky to serve six months behind bars for his role in a June brawl that took place in Stockholm, arguing that A$AP should be sentenced harsher than the other defendants.  But earlier during the trial, a woman testified that she did not actually see A$AP Rocky hit the alleged victim with a bottle, which differs from the account she initially told police. 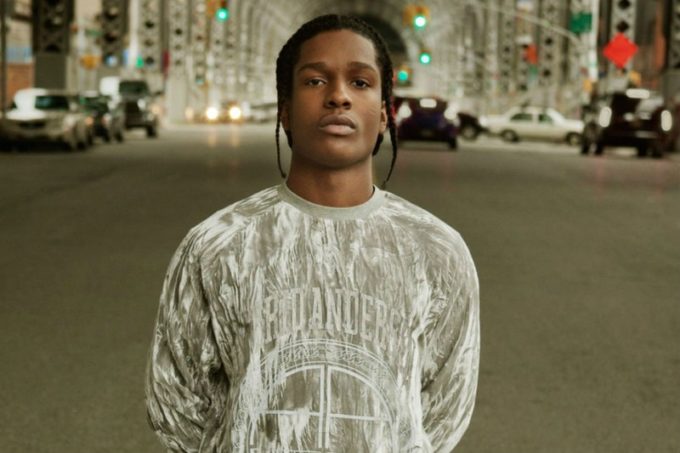 ASAP Rocky Released From Sweden Prison Till Verdict is Announced