A Wrinkle in Time and 13th director Ava DuVernay is partnering with Netflix for a feature-length documentary on the late musical icon Prince. The documentary will chronicle Prince’s entire life and career. DuVernay tweeted about the project, saying “Prince was a genius, a joy, and a jolt to the senses. He was like no other. He shattered preconceived notions, smashed boundaries, and shared his heart through his music. The only way I know how to make this film is with love and great care. I’m honored to do so and grateful.” DuVernay has been working on the project for several months and she has the full cooperation of Prince’s estate. Prince died on April 21st, 2016, due to an overdose of fentanyl. As of press time, there was no estimated release date for the Prince documentary. 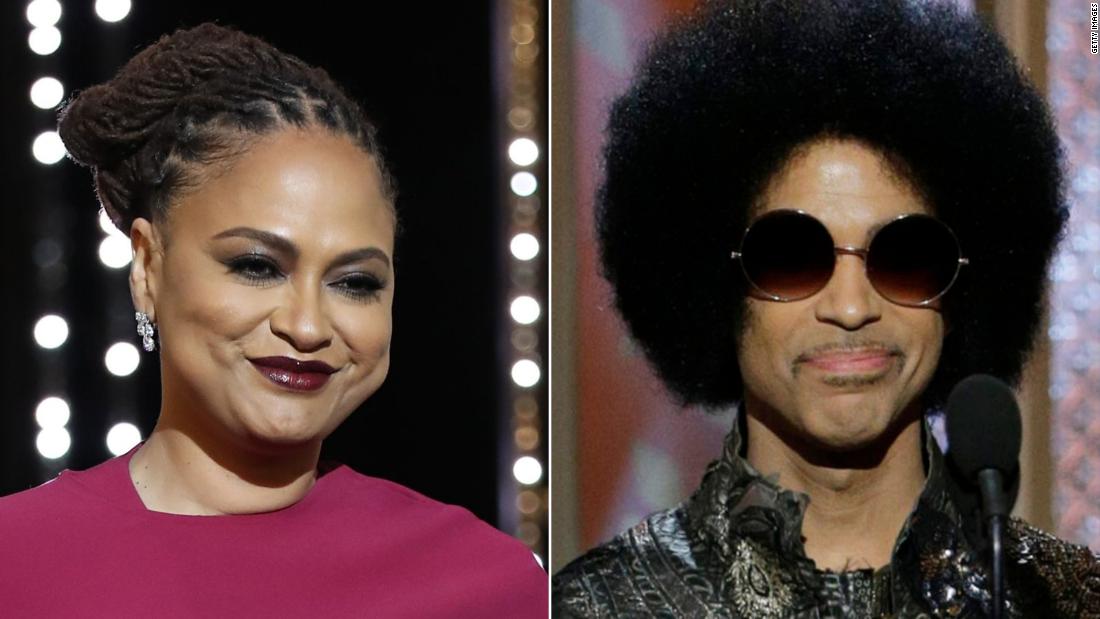