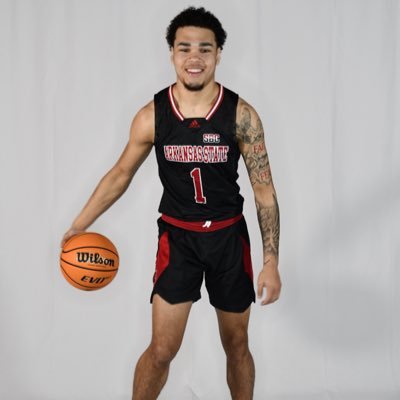 “I am so excited to have Mak as part of our basketball family,” said Balado. “This a quality young man with great work ethic and character. His ability to score, pass, and defend make him a special addition to our program. He comes with a ton of accolades to his name, but his humility and desire to be great sets him in a class of his own.”

Manciel was named All-Region and earned Player of the Year, Freshman of the Year, First Team All-Conference, All-Defensive Team and All-Freshman Team honors at the conference level. A graduate of Stevenson High School in Sterling Heights, Mich., Manciel played in six games his senior season due to the COVID-19 pandemic. Attended Detroit County Day School his first two years of high school then transferred to Stevenson for his junior year.

Know how we rocking!!! Astate how we feel? 🖤❤️ #WolvesUp pic.twitter.com/DlWw4YBTtx

UAPB Student-Athletes Continues To Win In The Classroom