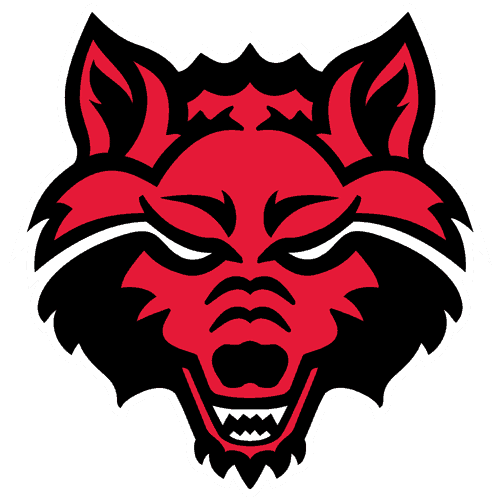 Arkansas State football’s Sun Belt Conference opener at Georgia Southern on Saturday, Oct. 2, will be broadcasted on ESPN+ with a 3 p.m. CT kickoff, the conference and ESPN announced Monday.

A-State will be playing its fifth game of the season when it faces the Eagles at Allen E. Paulson Stadium. Entering this week, both the Red Wolves and Georgia Southern sit at 1-2 overall.

The teams have met five times dating back to 1986, with A-State owning a 3-2 lead in the series. Since the Eagles joined the Sun Belt, the Red Wolves have claimed three of the last four meetings, including a 38-33 victory in Jonesboro on Nov. 23, 2019.