Lieutenant Colonel Sherry K. Oehler will be the guest speaker during the Veterans Day Celebration on Friday, November 9, 2018.  This free, public event will begin at 10:00am in the STEM building on the campus of the University of Arkansas at Pine Bluff.

As a field grade officer, LTC Oehler served as the Operations Officer for the Walter Reed Warrior Transition Brigade in Bethesda, Maryland, completed a fellowship with RAND Corporation in Santa Monica, California, and most recently, served as a Program Analyst in the Army G8, Program Analysis and Evaluation Division, at the Pentagon. Her current assignment is Professor of Military Science for UAPB’s ROTC program.

LTC Oehler completed three combat deployments where she provided tactical communications support to the 82d Airborne Division commander and staff in Iraq (2003-2004), led supply, maintenance, transportation and resource management operations for the 54th Signal Battalion in Kuwait (2006-2007), and served as the Chief of Plans and Operations for a Counter Corruption task force in Afghanistan (2012-2013).

LTC Oehler holds a Bachelor’s degree in Sociology and Anthropology from Towson University, a master’s degree in Business and Organizational Security Management from Webster University, and a Master of Military Art and Science in Operational Planning from the School of Advanced Miltary Studies/SAMS.

UAPB began hosting events in 2016 to honor local veterans and their families. Designated as a Gold status Military Friendly campus, UAPB is only one of three schools in the state with that distinction. 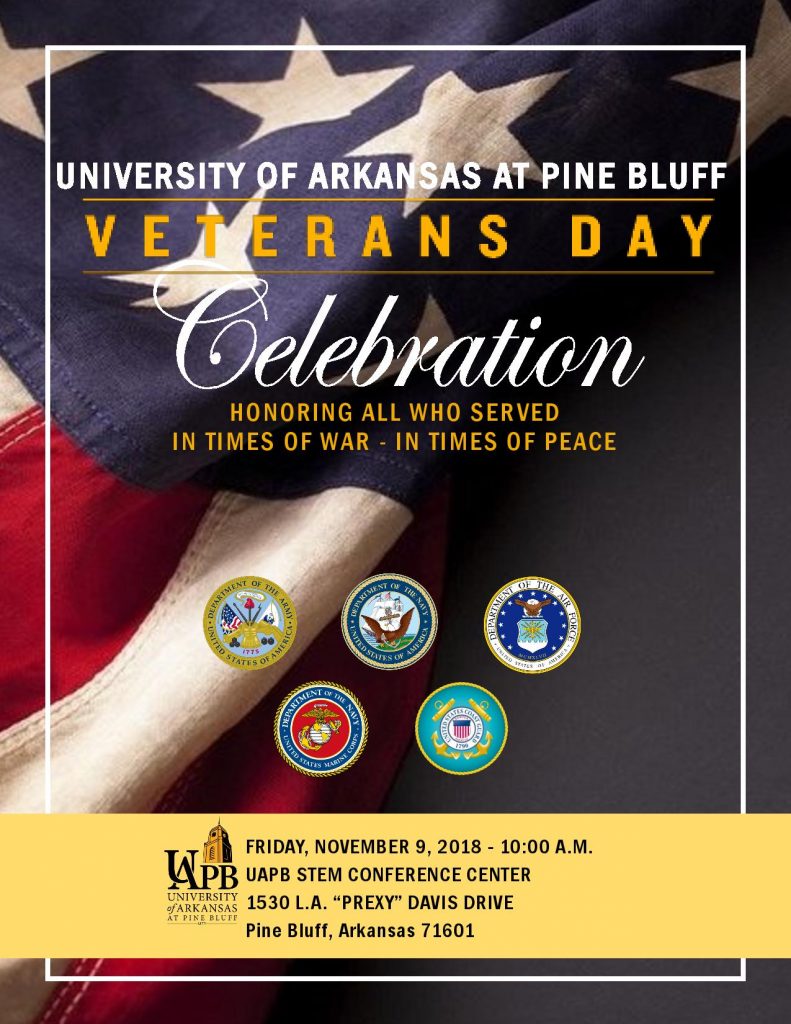 Hadley designated for control of day to day police operations