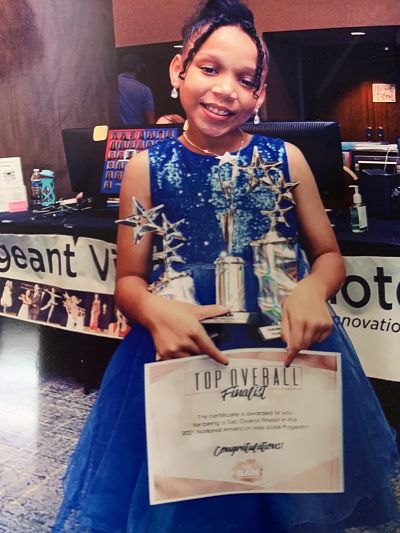 Nariya Ackles who is a Pine Bluff native recently competed in the 2021 National American Miss State pageant for the first time, June 3rd-5th in Tulsa, Oklahoma where she competed and became a finalist as Little Miss Arkansas. Nariya is only 9-years-old and made it to the All-American Miss Pageant in Orlando, FL which takes place later this year, November 2021.

Nikki Ackles, Nariya’s mother explained how they were able to raise $2,000 with the help of the community to fund their trip and pageant fees. Nariya is one of eight that competed out of the state and the first Little Miss representing Arkansas out of the city Pine Bluff.