Authorities say that a 7-year-old boy was struck and killed by a hit-and-run driver as he waited at a school bus stop. This marks the fourth incident just this week involving children being hit by cars while waiting to board their school bus. Pennsylvania State Police said theboy, a second-grader, was killed around 7 a.m. A school bus driver discovered the boy’s body at the bus stop and called 911. Investigators said they determined the child was struck by a vehicle, which then fled the scene. The crash comes on the heels of Tuesday’s tragic accident in Indiana, where three siblings were killed by a driver as they waited to board their bus in Indiana, while a fourth child suffered critical injuries. Police said she drove past the bus as its stop-arm was deployed. 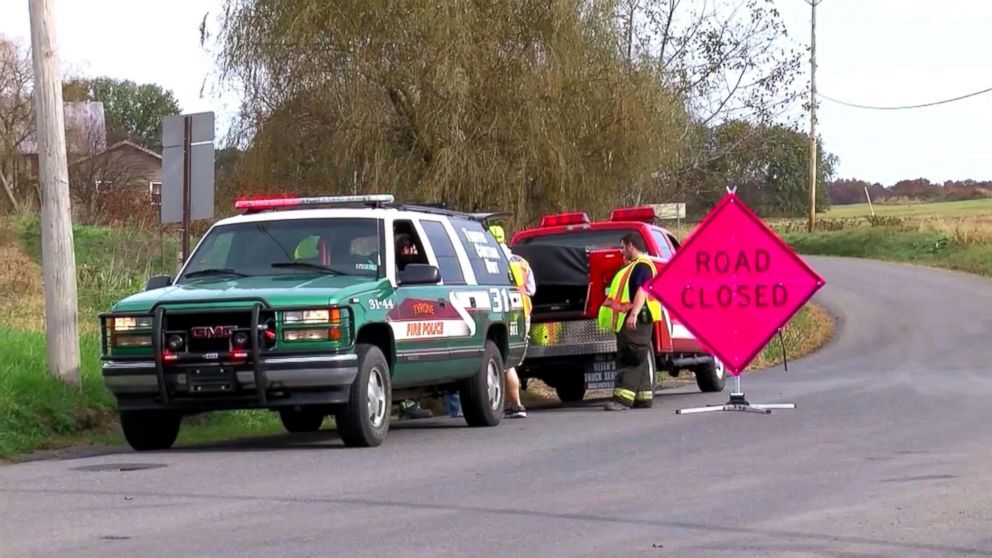 Mother arrested after body of 7-year-old son is found