The longtime executive producer of 60 Minutes is leaving CBS amid accusations of inappropriate behavior. The New York Times reports that Jeff Fager was ousted, this just two days after network CEO Leslie Moonves stepped down due to similar claims. Fager was accused of sexual misconduct by six former employees in early August, when The New Yorker reported he allegedly touched women inappropriately at company parties, and other CBS employees claimed that Fager protected those accused of sexual harassment in the workplace. Fager has denied all claims. A memo from CBS News President David Rhodes states that Fager’s departure “is not directly related” to the allegations of sexual misconduct. “However, he violated company policy and it is our commitment to uphold those policies at every level,” wrote Rhodes. However in a statement, Fager said the network “terminated my contract early because I sent a text message to one of our own CBS reporters demanding that she be fair in covering the story. My language was harsh and, despite the fact that journalists receive harsh demands for fairness all the time, CBS did not like. One such note should not result in termination after 36 years, but it did.” CBS stated that Fager’s second-in-command, Bill Owens, will lead 60 Minutes while they search for a new executive producer 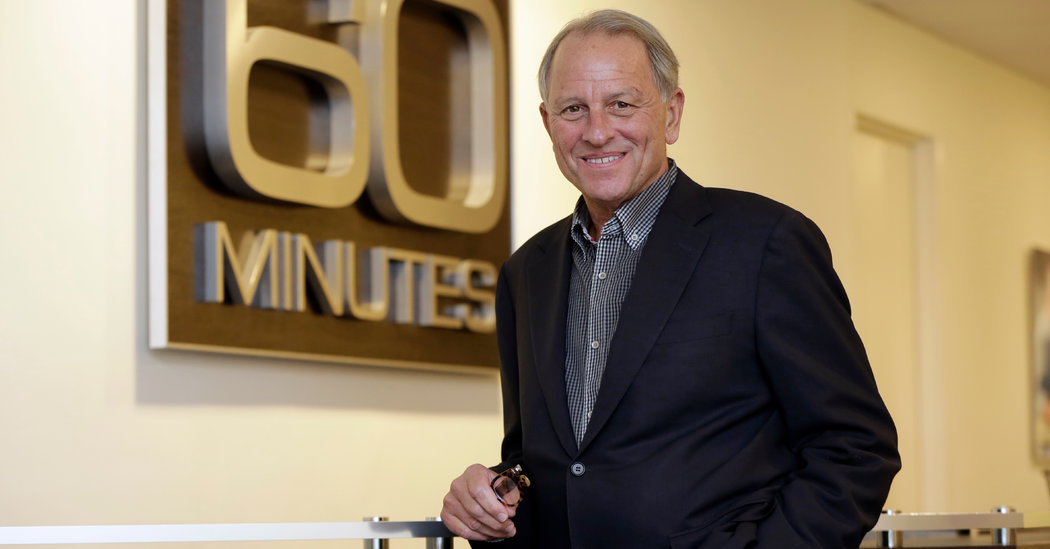 William Shatner tells Jeff Bezos: ‘Everybody in the world needs to do this’

R. Kelly accuser, documentary producer speak out after guilty verdict: ‘These women are like heroes’