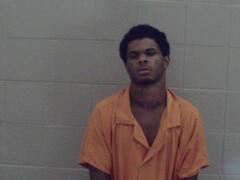 A $5,000 bond was set Friday for a Pine Bluff man accused of breaking into a building Thursday.

The Public Defender’s Office was appointed to represent Scott who Cason said had no prior convictions or pending charges and he was told to come back to court Sept. 7.