Less than a month ago, 50 Cent said that the STARZ Network’s hit show Power was going to end with Season 6, but he’s had a change of heart.

50 — who co-created the show and serves as co-producer — let his 23.3 million Instagram followers know the latest status of the show, saying: “Changed my mind. POWER is not going to be over after season 6. This s*** is to good.”

Season 6 is expected to premiere at Madison Square Garden on August 20. 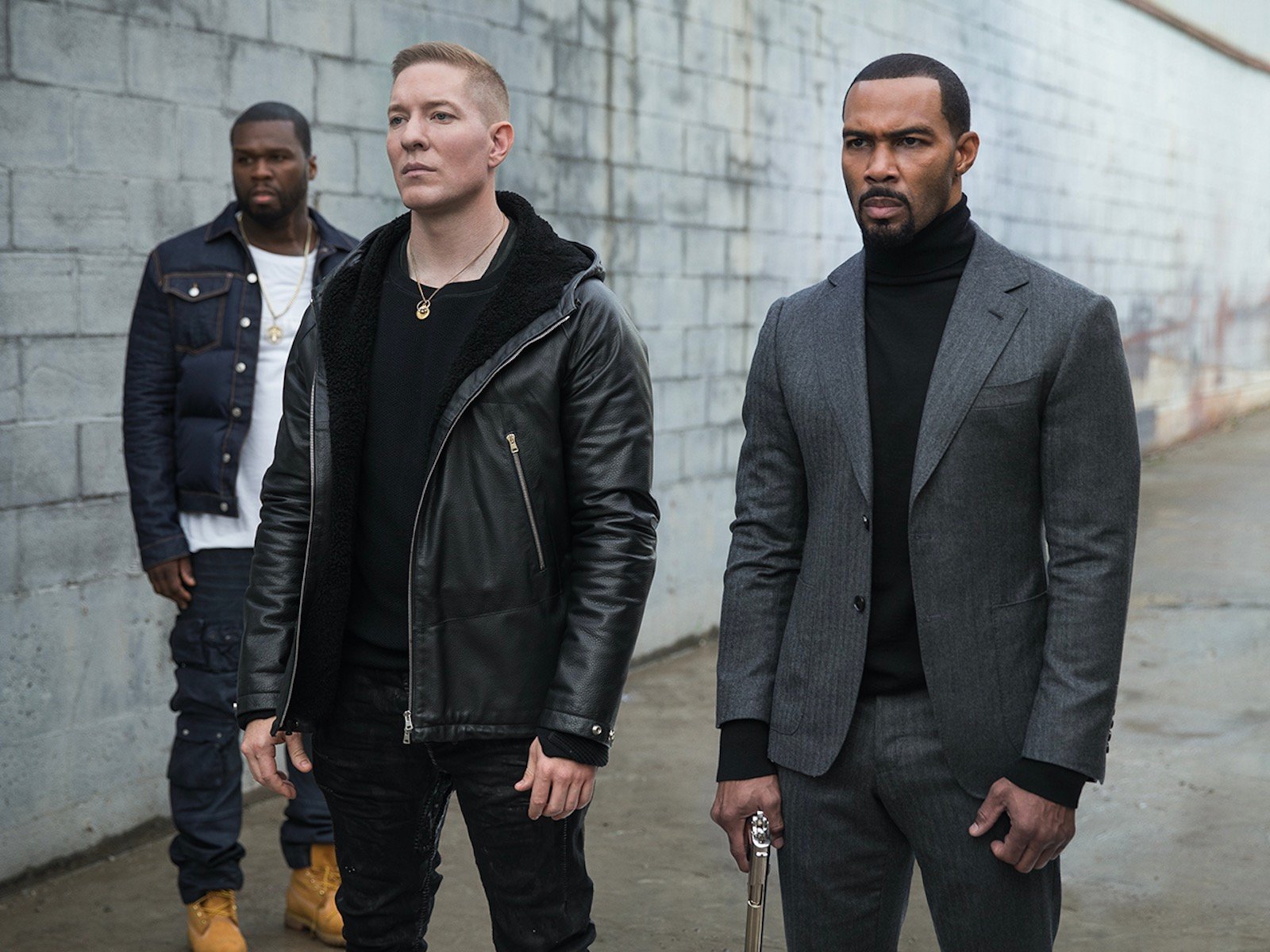 BREAKING: 50 Cent Makes Huge Announcement – “POWER Isn’t Going To Be Over After Season 6”