50 Cent revealed to his 21.5 million Instagram followers he’d been in the studio earlier this week with longtime associate Eminem and pop star Ed Sheeran. “I recorded a song last night with Eminem and ED Sheeran,” he wrote alongside a photo of himself. “I had fun doing it we got some heat.”

50 and Em have collaborated numerous times in the past, including 2003’s “Don’t Push Me” from his Get Rich Or Die Tryin’ album. Sheeran contributed to Shady’s Revival album on the track “River.”

50 last released a full-length studio in 2014 Animal Ambition and followed up with The Kanan Tape in 2015. He also had plans to drop another project called Street King Immortal, though fans are still waiting — that album was scheduled to be released back in 2011. 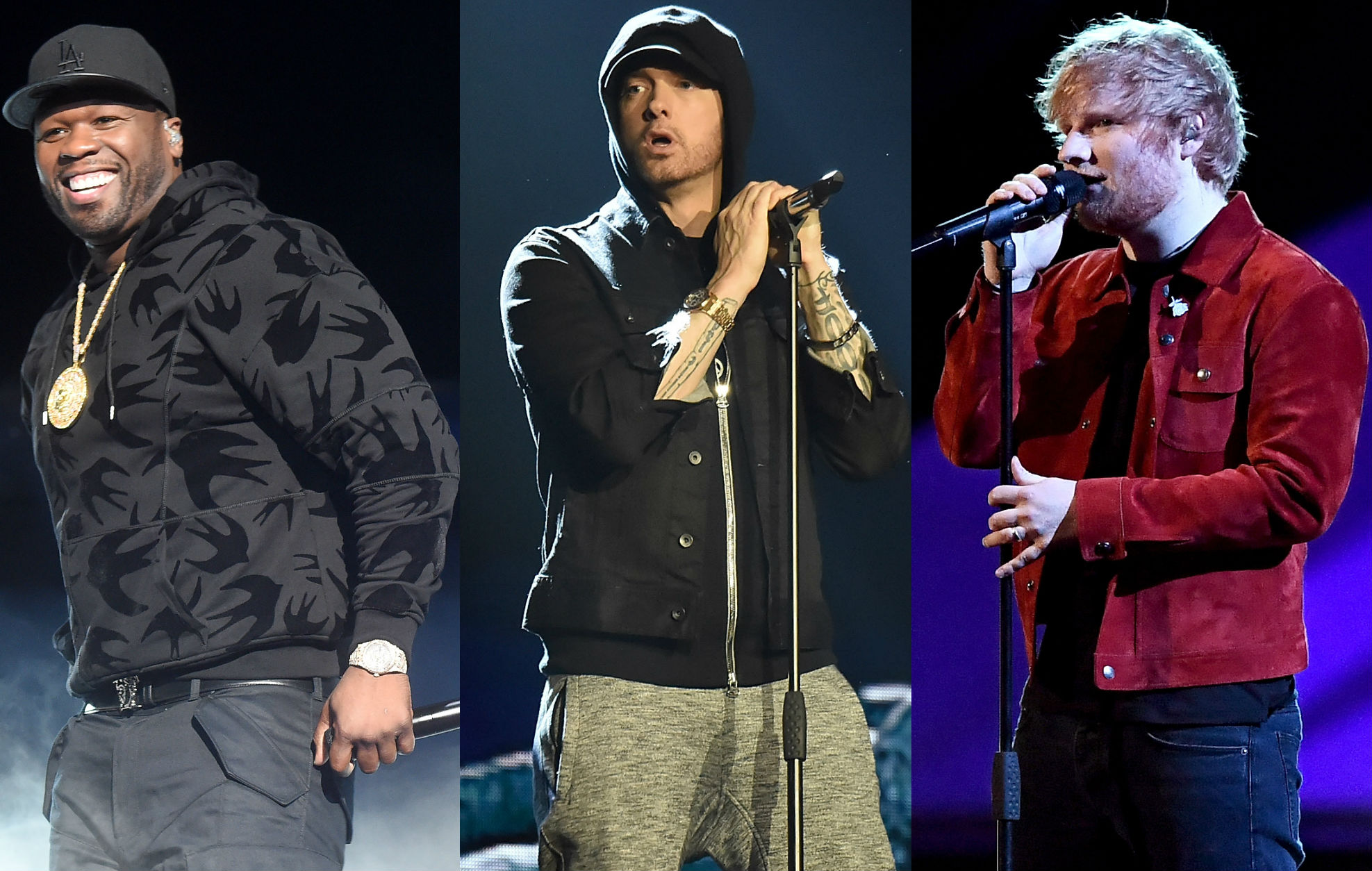 50 Cent pledges to teach DaBaby “all the mistakes I made, so he can be better than me”