5 People Arrested For Looting In The Aftermath Of Hurricane Florence

Police in North Carolina arrested five people Saturday night as looters began to break into stores in the aftermath of Hurricane Florence. Wilmington Police confirmed the arrests on Twitter but did not immediately release the identities of the five individuals. “Charges are pending and those details will be released as they become available,” police said. Police later posted on Twitter saying they were working to identify the thieves and would “will charge them to the fullest extent of the law.” The city of Wilmington, in response to looting reports, extended its curfew for the affected area, issuing a citywide curfew running from 10 pm until 6 am. The National Hurricane Center said that “catastrophic flooding” is expected in certain parts of the Carolinas as Florence remained stationary over the region. At least 11 deaths have been linked to this storm, so far. 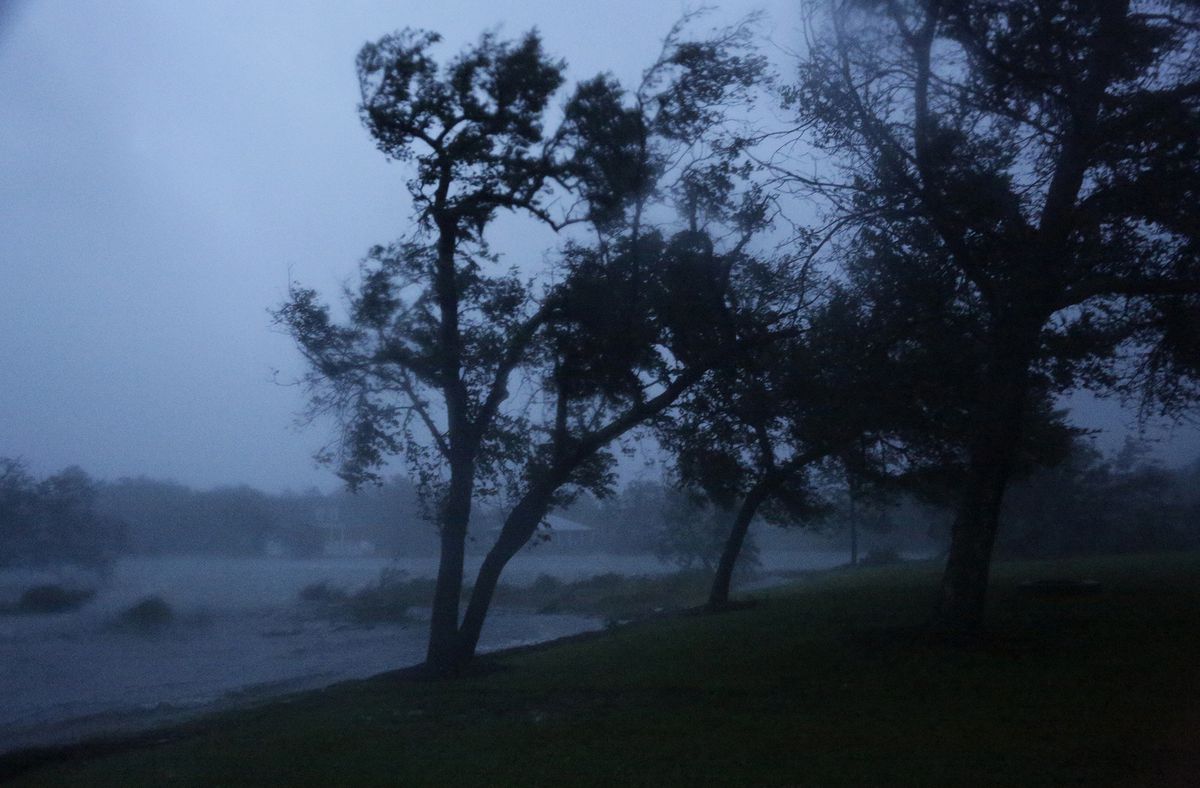 Looters are getting arrested as Hurricane Florence slams North Carolina

Woman arrested at airport after getting caught smuggling $40,000 of cocaine in shoes

Over 90 people found in possible human smuggling case, some with COVID-19 symptoms: Police