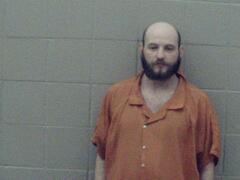 A $25,000 bond was set Thursday for a White Hall man accused of battering his grandmother.

Coins was ordered to have no contact with the victim until the case is settled. He said he would hire his own attorney.