21 Savage Releases ‘Out For The Night, Pt. 2’ Featuring Travis Scott

21 Savage put out I Am > I Was last week with guests appearances by J. Cole, Childish Gambino and Post Malone. 21 had posted on his Twitter after the release to reveal that Travis Scott was supposed to be on the album, but that his feature was delayed though it would be released soon.

Now 21 has finally released ‘Out For The Night, Pt. 2’ which features Travis Scott’s contributions. The new version of the record has been added to a deluxe version of the LP. You can stream it via YouTube, Apple Music, Spotify or TIDAL below. 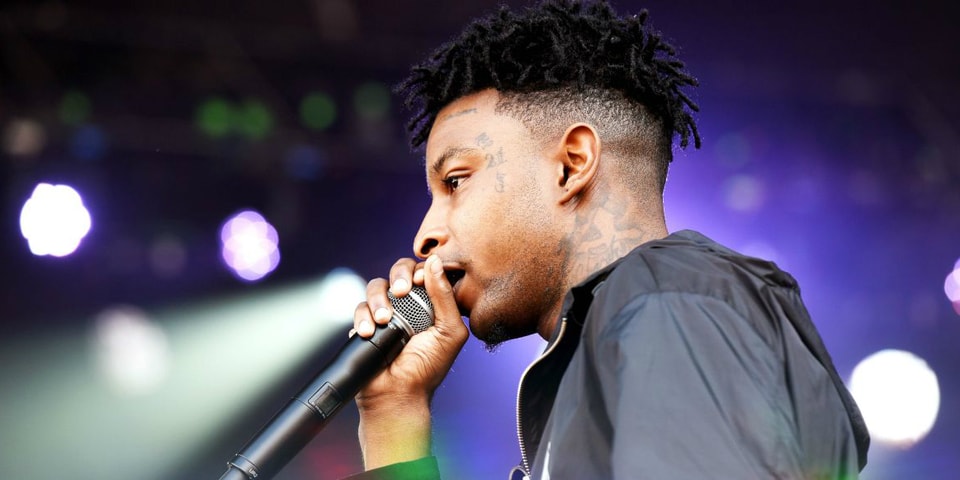 21 Savage Shares “Out For the Night pt. 2” Featuring Travis Scott on ‘i am >i was’ Deluxe Album