21 Savage has been released from an immigration detention center in south Georgia, his lawyers said.

The rapper — whose given name is She’yaa Bin Abraham-Joseph — was released on $100,000 bond, immigration lawyer Tia Smith said in an email. He had been held in the Irwin County Detention Center in Ocilla.

Abraham-Joseph was arrested early Feb. 3 in a targeted operation, U.S. Immigration and Customs Enforcement has said. An immigration judge on Tuesday granted him bond. ICE has said the British citizen overstayed his visa and has an October 2014 felony conviction in Fulton County.

The 26-year-old rapper was brought to the U.S. when he was 7 and his legal status expired in 2006 through no fault of his own. They’ve disputed that he has a felony conviction, and immigration attorney Charles Kuck said ICE lawyers backed off that claim during Tuesday’s hearing.

Abraham-Joseph applied for a new visa in 2017, and that case remains pending, Kuck said. 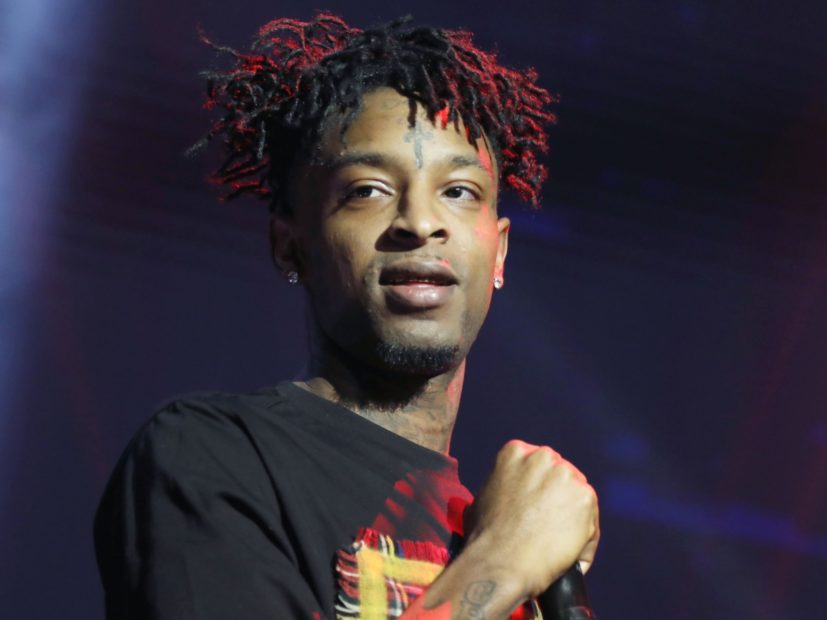 The “‘Bridgerton’-verse” is expanding: New spin-off to center on the origins of Queen Charlotte