The Baseball Hall of Fame grew to 329 on Tuesday with the announcement that Mariano Rivera, Edgar Martinez, Roy Halladay and Mike Mussina were named to the 2019 Hall of Fame class. Rivera was named on all 425 ballots, making him the first-ever unanimous selection to the Hall of Fame.

The four new Hall Of Famers will join veterans committee selections Lee Smith and Harold Baines, making the group the second consecutive six-man class. The induction ceremony will be held at the Clark Sports Center in Cooperstown, New York, on July 21st. 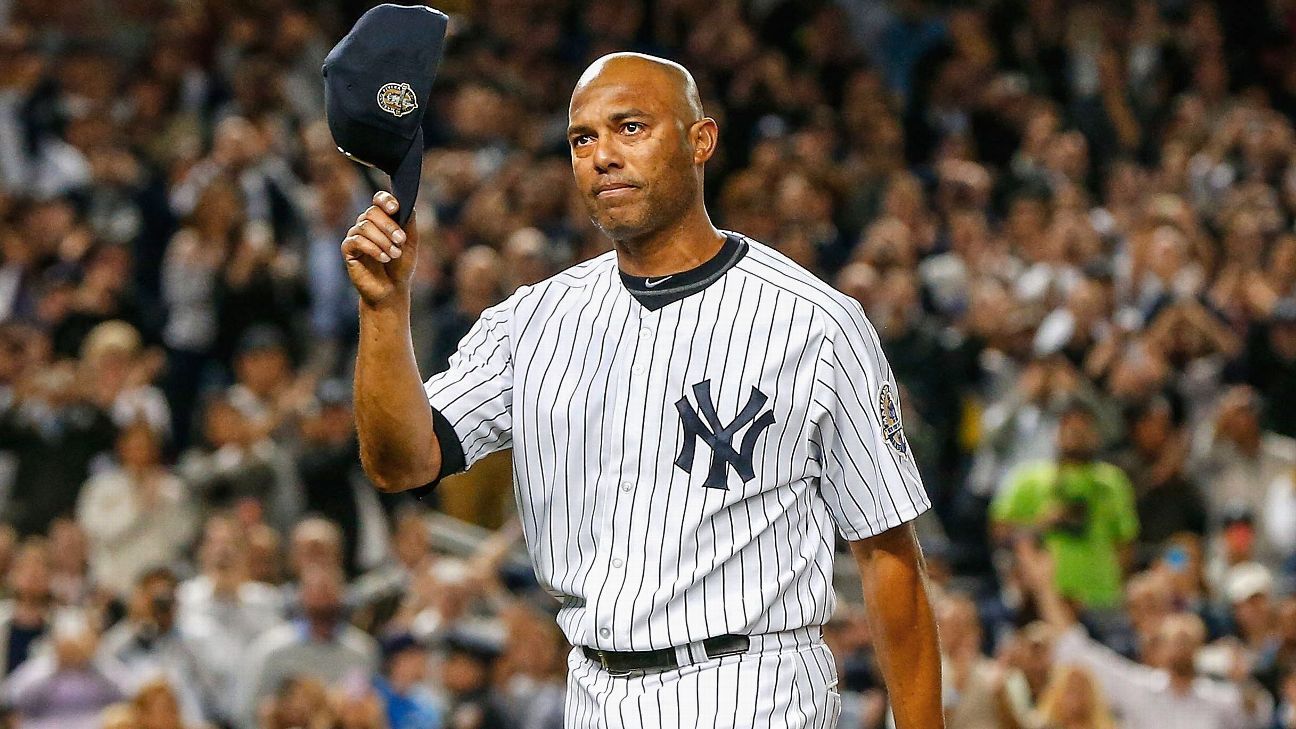