Nashville’s 2019 AmericanaFest, which will be held from September 10-15, has revealed more than 100 artists slated to perform during the six-day festival.

The 2019 Americana Honors & Awards show, which is the centerpiece of AmericanaFest, will be held September 11 at Nashville’s Ryman Auditorium.

Additional artists for AmericanaFest will be announced in the coming weeks as this year’s event expects close to 300 performers. Festival wristbands are on sale now at the link here. 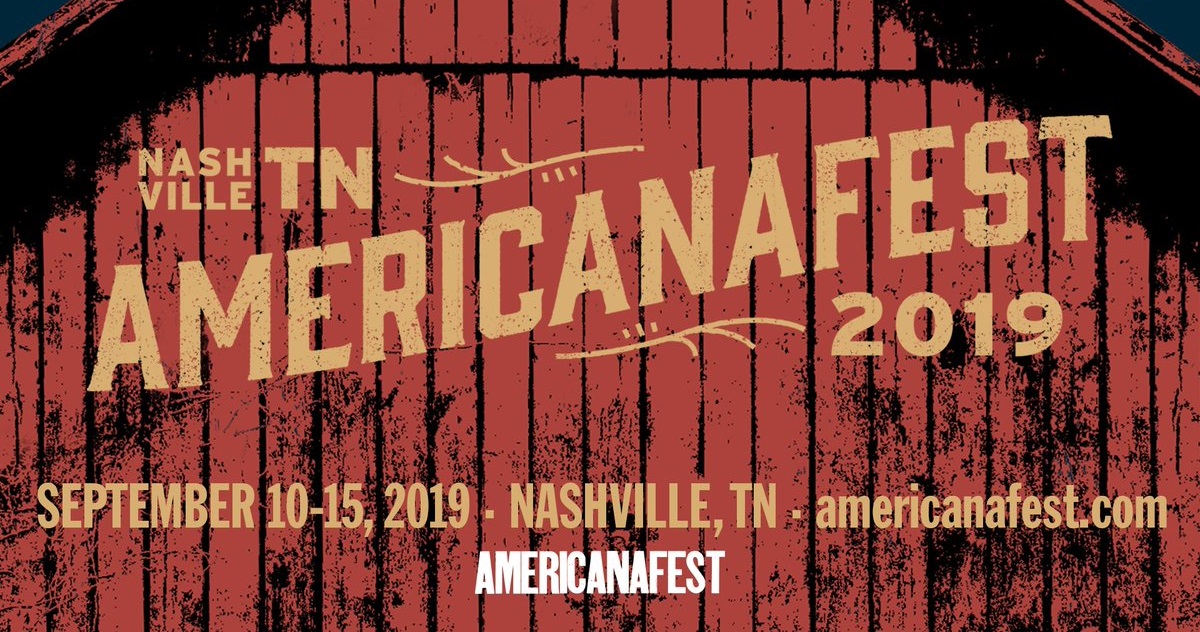 Via www.jambase.com
Nashville’s Americana Music Festival & Conference confirmed the first round of their…
05/30/2019 4:51 PM