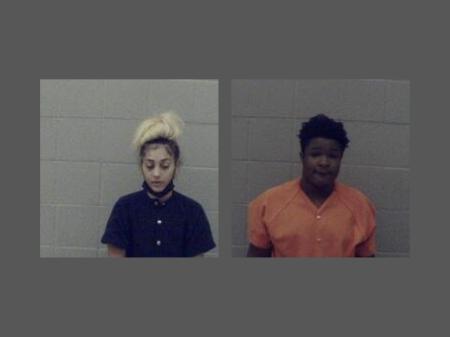 Two people were arrested Friday after they were allegedly involved in a shooting incident on Olive Street.

Alexis Smiles, 23, and Corey Verrien, 18, were taken into custody after police located a vehicle that was identified as the one the alleged shooters were in.

Deputy Prosecutor Mircha King on Monday described the circumstances leading to the arrest.

King said Verrien had no prior convictions or pending charges but Smiles had previously been convicted of felony fleeing.
Jefferson County District Judge Kim Bridgforth set bonds of $20,000 for Smiles and Verrien after ruling prosecutors have probable cause to charge them with two counts of first-degree battery. They were ordered to have no contact with the victim and said they would hire their own attorney