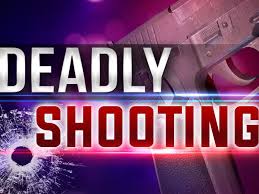 The victim of the shooting at Watson Chapel Junior High School has not died. Bad information was released. The hospital will keep us updated directly to prevent further erroneous.

Deltaplex Radio has learned from a high ranking PBPD source that the victim is on life support and medical team does not expect him to survive.

I just received word and confirmed that the juvenile who was shot this morning at Watson Chapel Junior High School in Pine Bluff has died from his injuries.

Deltaplexnews will have more when information becomes available.